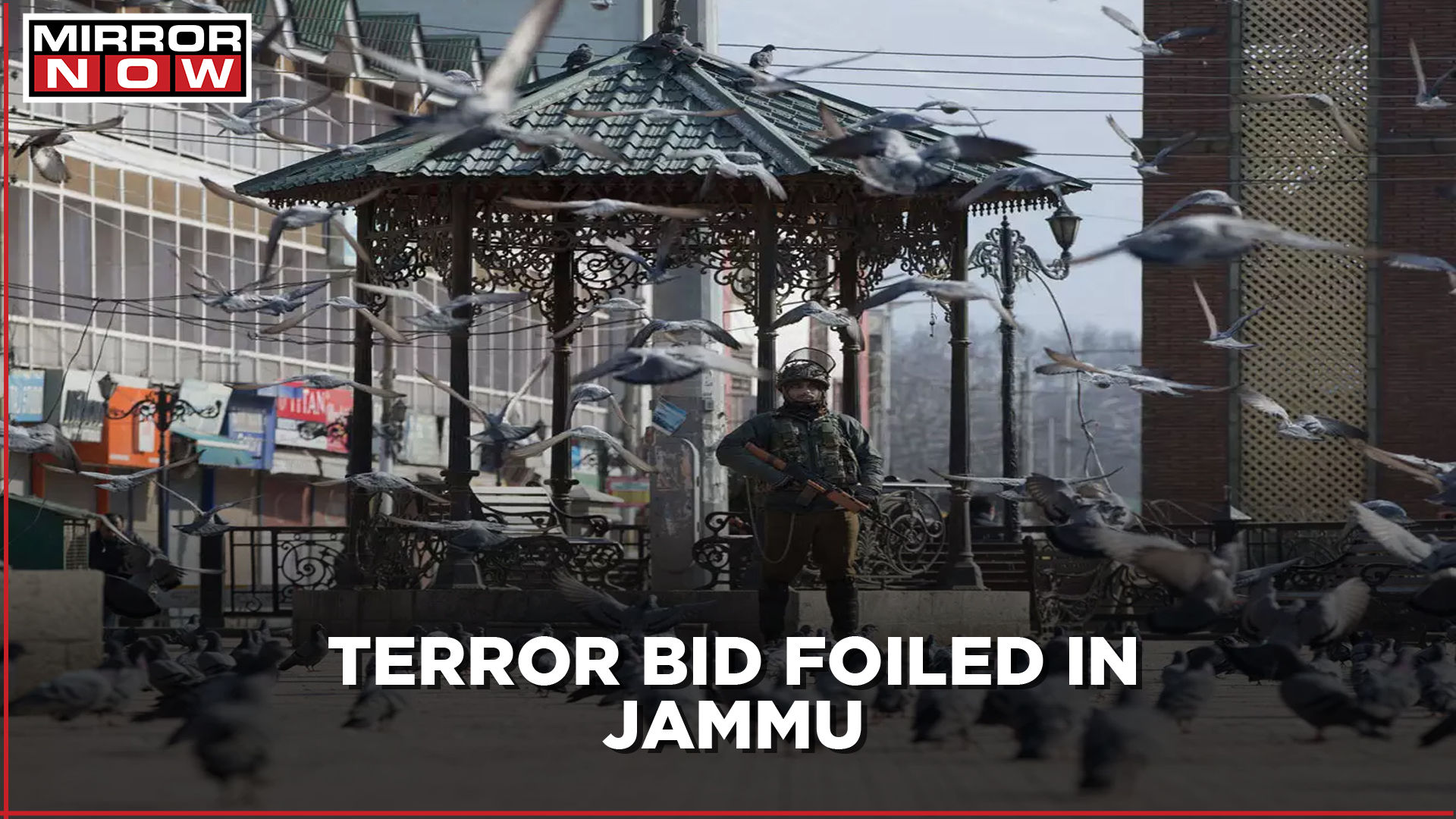 Jammu & Kashmir News: Yesterday J&K Police has got a big success in Jammu district. Police has arrested a terrorist of Jaish-e-Mohammed. J&K police also foiled a bid of smuggling weapon, explosives recovering the same from a truck driver in the vicinity of Jammu city. the arrested terrorist was carrying explosives weapon. On this matter Jammu Police says “ From very long time Pakistan is pushing small weapons from across to evade monitoring by agencies as well as to carry out targeted killings in Kashmir. He was regularly getting directions from Jaish E Mohammed handlers sitting in Pakistan about the timing of weapon dropping and from where consignment was to be picked,” added.