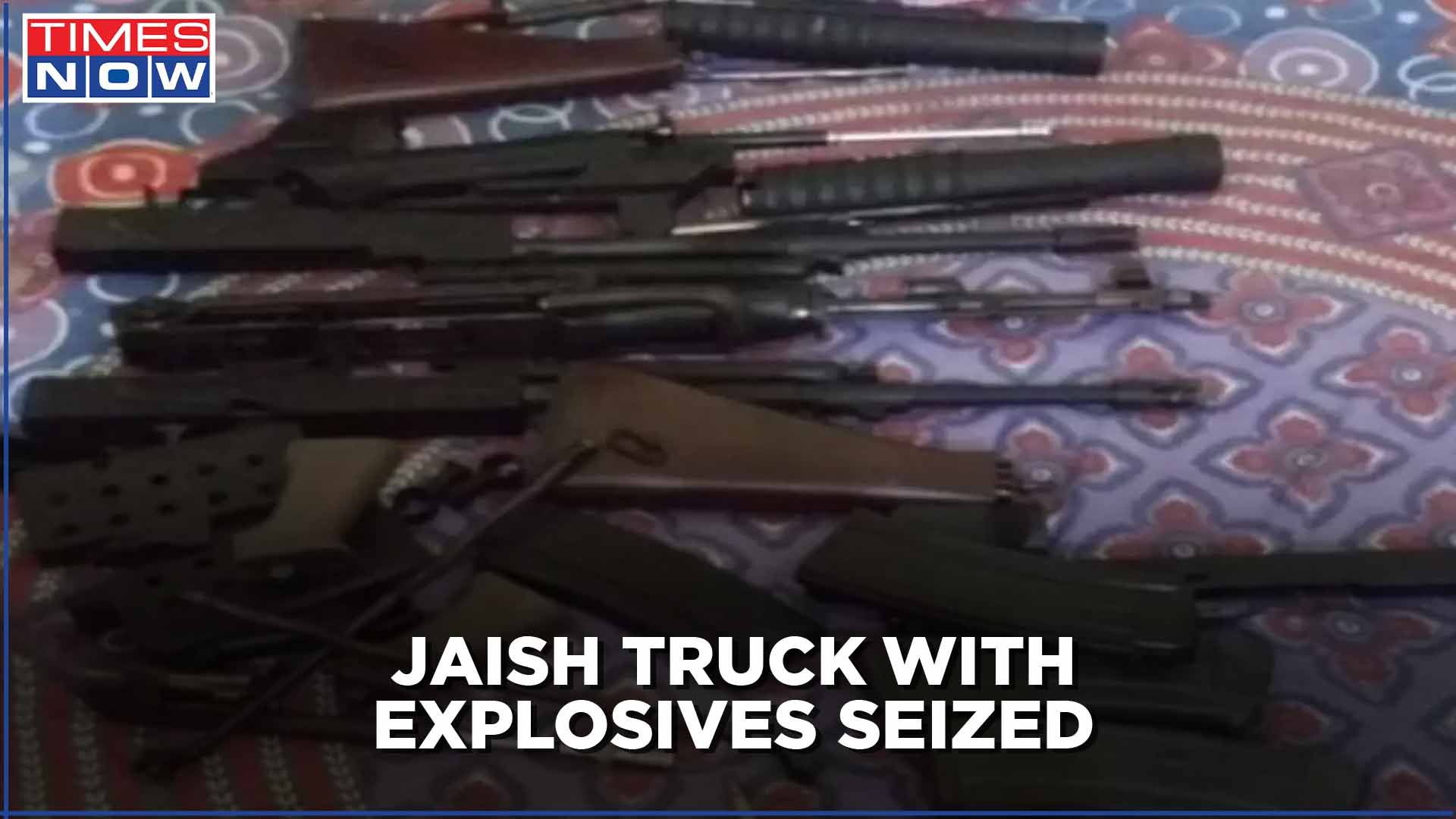 An attempt to bring weapons and explosives into Kashmir valley was halted by the Jammu Police on Sunday. The guns were confiscated from a truck driver in the Jammu city area by the police. According to Senior Superintendent of Police Jammu Chandan Kohli, a high alert was issued across Jammu on Sunday amid some apprehensions and specific inputs regarding smuggling firearms, and mobile vehicle screening nakas were erected at more than a dozen locations. Similarly, when a truck was signaled to halt for frisking, a team of police set up a mobile vehicle checking naka near Purmandal morh, under the authority of Gangyal police station.