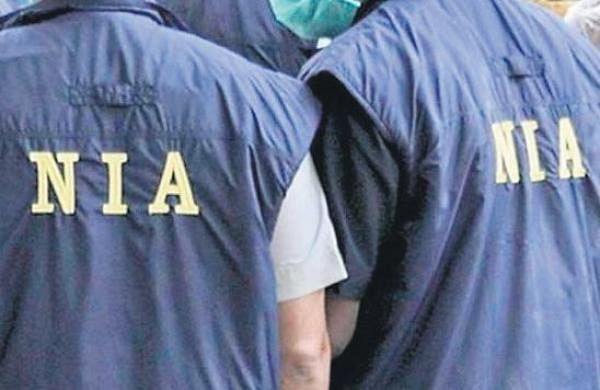 SRINAGAR: The National Investigation Agency (NIA) on Sunday raided seven locations in Kashmir in a case regarding online radicalisation by Islamic State in India and arrested six suspects, including the head of a Darul Uloom (Islamic seminary).

The NIA team accompanied by police and paramilitary personnel did simultaneous raids in Srinagar and Anantnag in south Kashmir. The case was registered by NIA on June 29 under IPC and UAPA in connection with the conspiracy of the ISIS to radicalise and recruit youth to wage violent jihad against the Indian state, an NIA officer said, adding that an organised campaign was launched on the cyber space which is supplemented by on ground terror financing activities.

An NIA spokesperson said the multiple raids led to confiscation of incriminating documents and digital devices. The spokesperson added ISIS militants operating from various conflict zones along with those in India, by assuming pseudo-online identities, have created a network wherein ISIS-related propaganda material is disseminated for radicalising and recruiting new members.

“In this connection an India-centric online propaganda magazine ‘the Voice of Hind’ is published on monthly basis with an aim to incite and radicalise impressionable youth by projecting a skewed narrative to arouse a feeling of alienation and communal hatred,” the spokesperson said. The NIA raids took place a day after the J&K government sacked 11 government employees, including two sons of Hizbul chief Syed Salahuddin, for their alleged involvement in anti-national activities.