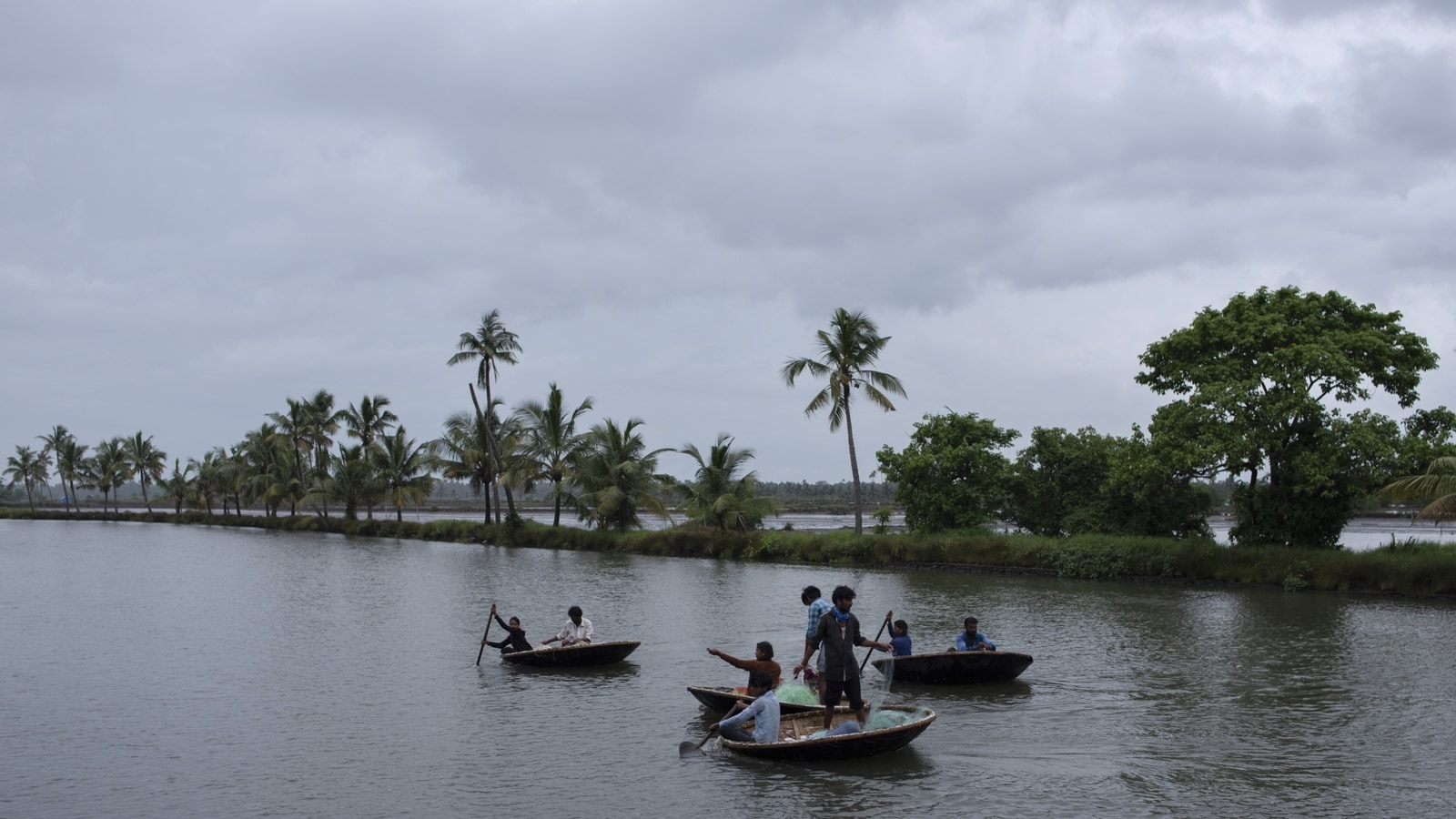 The India Meteorological Department on Sunday issued an orange alert for four districts in Kerala predicting heavy rainfall for Malappuram, Kozhikode, Wayanad, Kannur and Kasaragod. It also said that heavy to very heavy rainfall is likely over Himachal Pradesh, Uttarakhand, Punjab, Haryana, Chandigarh and Delhi. The IMD also said that heatwave conditions will remain at isolated pockets over West Rajasthan.

IMD’s predictions of rain in New Delhi could be of some relief for the residents of the Capital as the monsoon continues to elude the city. The IMD said the monsoon’s arrival in the capital is likely to be declared on Monday, according to a report by PTI.

The IMD asked fishermen in Kerala to remain indoors and not venture out into the sea for the next three days i.e. between July 11 to July 13. It also issued a yellow alert for Pathanamthitta, Alappuzha, Kottayam, Ernakulam, Idukki, Thrissur and Palakkad districts on Sunday. “Strong wind with speed reaching 40-50 Kmph gusting to 60 Kmph likely along and off Kerala coast. Fishermen are advised not to venture into these sea areas during the period mentioned,” the IMD said in its bulletin earlier in the day.