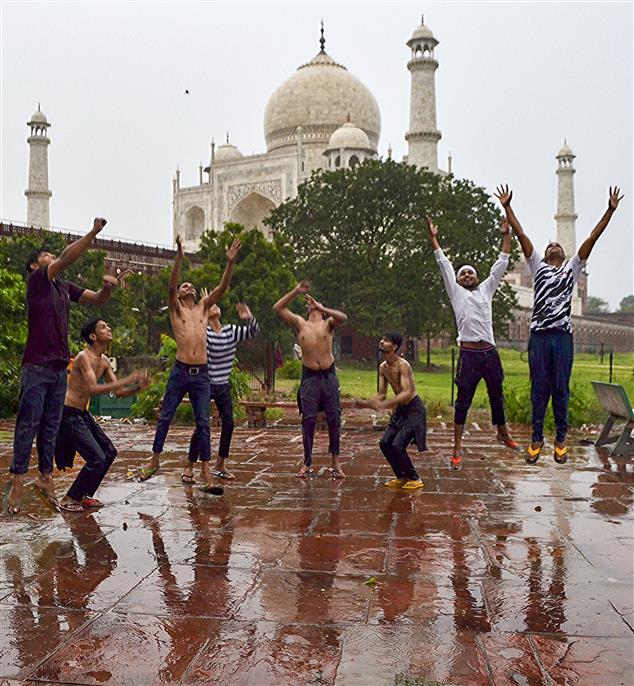 The India Meteorological Department (IMD) on Sunday said heavy to very heavy rain at isolated places is expected over several parts of north India, including Delhi, by Monday morning, but there was little relief from the unforgiving heat throughout the day as the Southwest Monsoon has not still reached the remaining parts of the region.

The IMD had said the Southwest Monsoon would hit parts of north India, including Delhi, on July 10, but it had not occurred till Sunday evening.

IMD Director General Mrutyunjay Mohapatra said the conditions are ripe for the advancement of the Southwest Monsoon over Delhi as humidity has also increased due to easterlies. He said the formation of a low-pressure area will also boost its advancement.

“We are expecting light rainfall on Sunday and a good spell on Monday,” he said.

It has also issued alerts for several north Indian states and a red warning for coastal Maharashtra.

It said thunderstorms accompanied by lightning and gusty winds (with a speed of 30-40 km per hour) are very likely at isolated places over Punjab, Haryana, Chandigarh, Delhi, the Andaman and Nicobar Islands and Telangana.