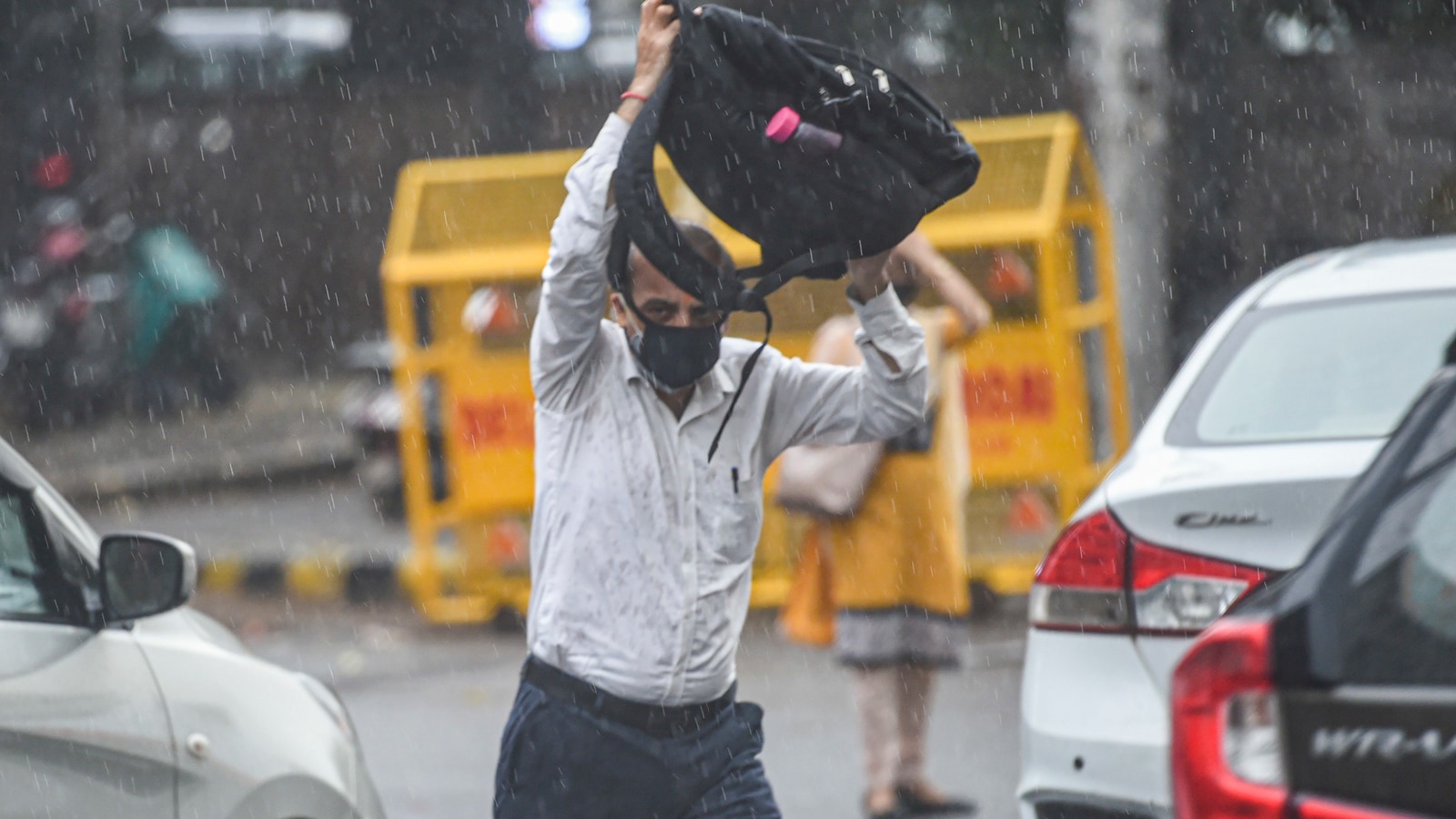 The southwest monsoon is likely to reach northwest India in the next few days. The India Meteorological Department (IMD) on Saturday predicted fairly widespread to widespread rainfall in isolated parts of northwest India including Delhi, Haryana and Punjab during the next five days as the easterly winds have made conditions favourable for the advancement of southwest monsoon.

The lower-level easterly winds from the Bay of Bengal have extended northwestwards, reaching up to Delhi, Haryana and east Rajasthan as on Saturday, the Met department said, adding that low-level relative humidity has also increased over the region.

“Hence, the conditions continue to remain favourable for further advancement of southwest monsoon over Delhi, remaining parts of west Uttar Pradesh and some more parts of Punjab, Haryana and Rajasthan during the next 24 hours,” the IMD said.

Under the influence of these conditions, the department said fairly widespread to widespread rainfall is very likely over northwest India during the next five days.

It also added that the conditions are becoming favourable for further advance of southwest monsoon over remaining parts of the country during the subsequent 48 hours.

This is reported to be the most-delayed monsoon in Delhi in the last 15 years, according to the officials, reported PTI.

Monsoon had reached Delhi on July 7 in 2012 and July 9 in 2006, as per the head of the IMD’s regional forecasting centre Kuldeep Srivastava, PTI reported.