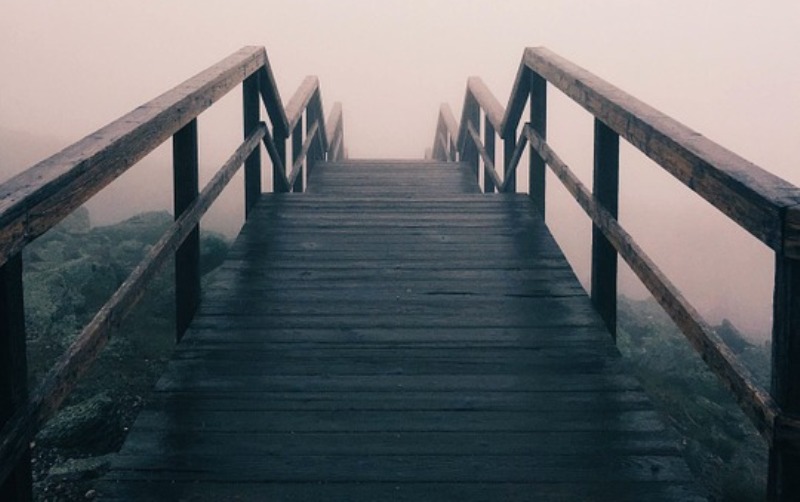 Srinagar: The beginning of the construction of  a new concrete bridge over Chenab to replace the old bailey suspension bridge has been appreciated by locals  in Jammu and Kashmir’s Ramban, media reports said on Saturday.

For travellers from Gool and Reasi the bridge offers relief. The old bailey suspension bridge, constructed in 1963 by the Central Public Works Department (CPWD), was declared unfit in June 2019, and ever since, it has been repaired several times, reports ANI.

Falling on the old alignment of the Jammu-Srinagar national highway at Maitra in Ramban, the 240ft x 3.75mt bridge connected the major towns of the district, the news agency reported.

Rajinder Singh, a local, told ANI, “The bridge was very old, and we had to take a detour for 13 kilometers if we were travelling via a heavy vehicle, to reach Maitra for work at DC office. Now that the work of a new concrete bridge has begun, vehicles, all big and small, would be able to commute easily. We are happy that the Central government didn’t just listen, but also acted on our concerns.”

“The under-construction bridge will be 270 meters long and 50 meters high,” Vaid told ANI.