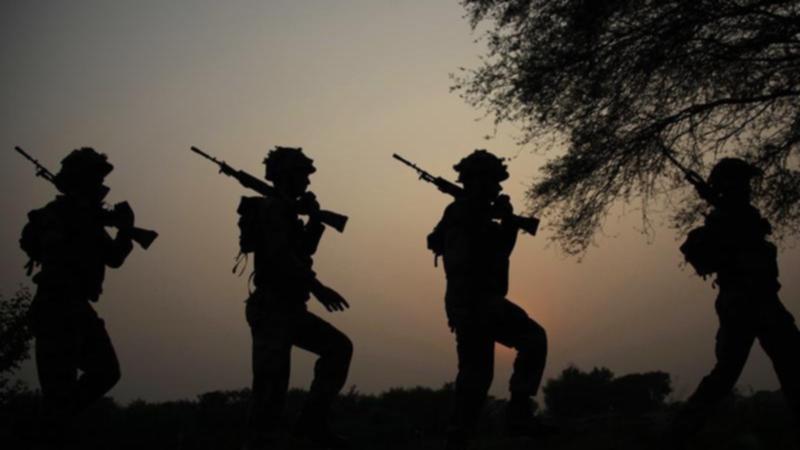 At least eight militants and two soldiers have been killed in separate gun battles in Indian-administered Kashmir, as violence has escalated in the volatile region in recent weeks.

An Indian army spokesman said two soldiers and two militants, both Pakistani nationals, were killed on Thursday evening in a clash on the line of control (LoC).

The LoC is a de facto border that divides the disputed Kashmir region in two parts, one administered by India and the other by Pakistan.

The clash erupted after Indian soldiers spotted a group of militants crossing over from the Pakistani side, making it the first infiltration attempt since New Delhi and Islamabad in February agreed to uphold their ceasefire agreements in Kashmir.

Search operations were continuing as more militants were suspected to be in the area.

Indian-administered Kashmir has seen a violent separatist movement that peaked in the late 1980s.

New Delhi accuses Pakistan of aiding the militants and helping them cross over the border to carry out attacks in Indian-administered Kashmir. Islamabad denies the charges and describes the militants as freedom fighters.

The nuclear-armed neighbours both claim the divided Kashmir region in its entirety and have fought two wars over it.