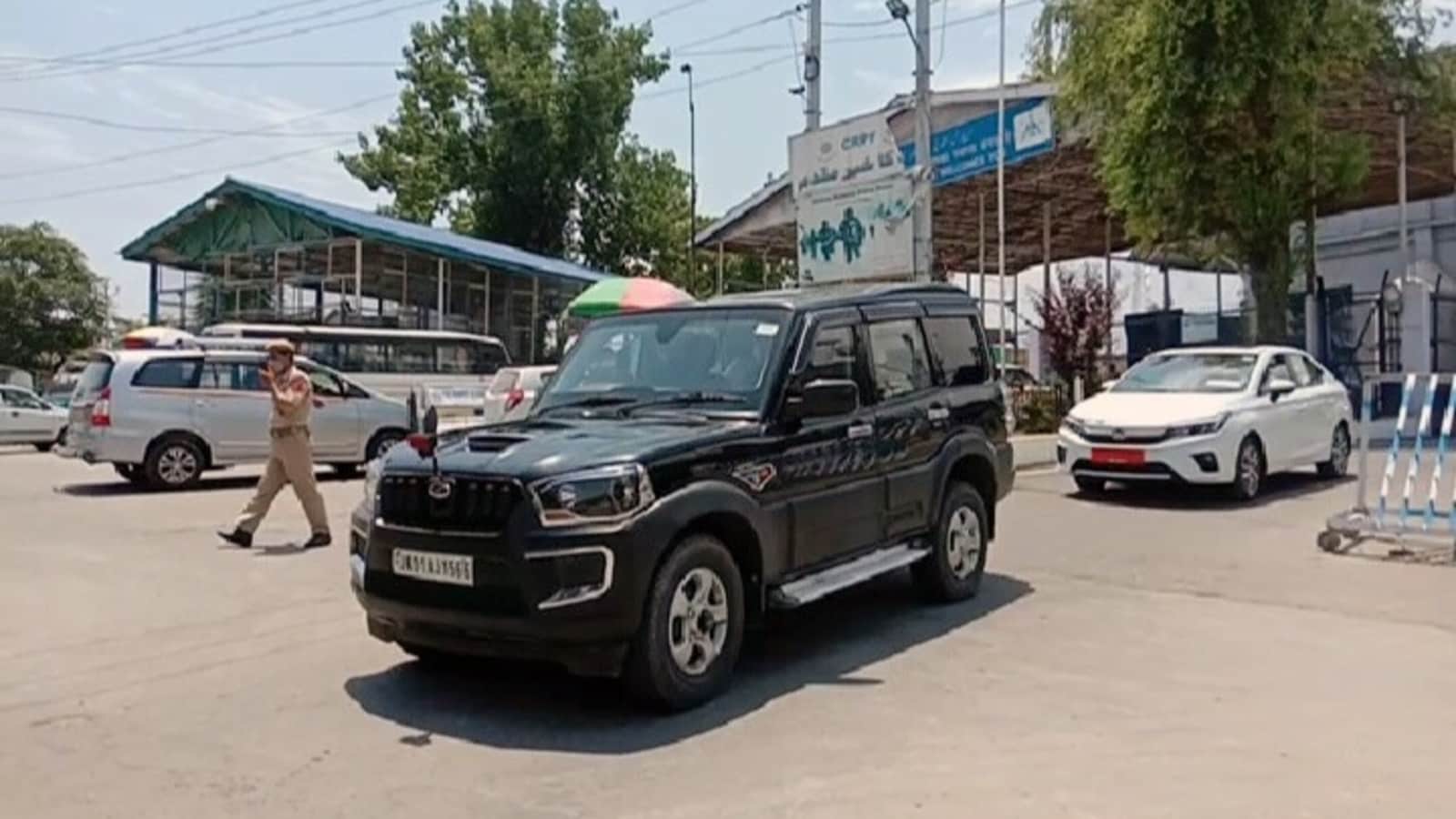 A delegation of the Bharatiya Janata Party’s Jammu and Kashmir unit on Thursday met the delimitation commission and demanded the unfreezing of the 24 assembly seats falling in Pakistan-occupied Kashmir in order to grant reservation to people displaced from PoK, Kashmir Pandits, SCs and STs.

“We demanded reservation for PoJK refugees by unfreezing the 8 assembly seats from the POJK quota, 3 seats for Kashmiri Pandits, Scheduled Castes and Scheduled Tribes and other neglected people. Jammu, too, must get adequate representation in the assembly,” Raina said.

The panel, led by Justice (retd) Ranjana Prakash Desai, is on a 4-day trip to J&K to interact with leaders and officials before the mega exercise of redrawing constituencies in the union territory.