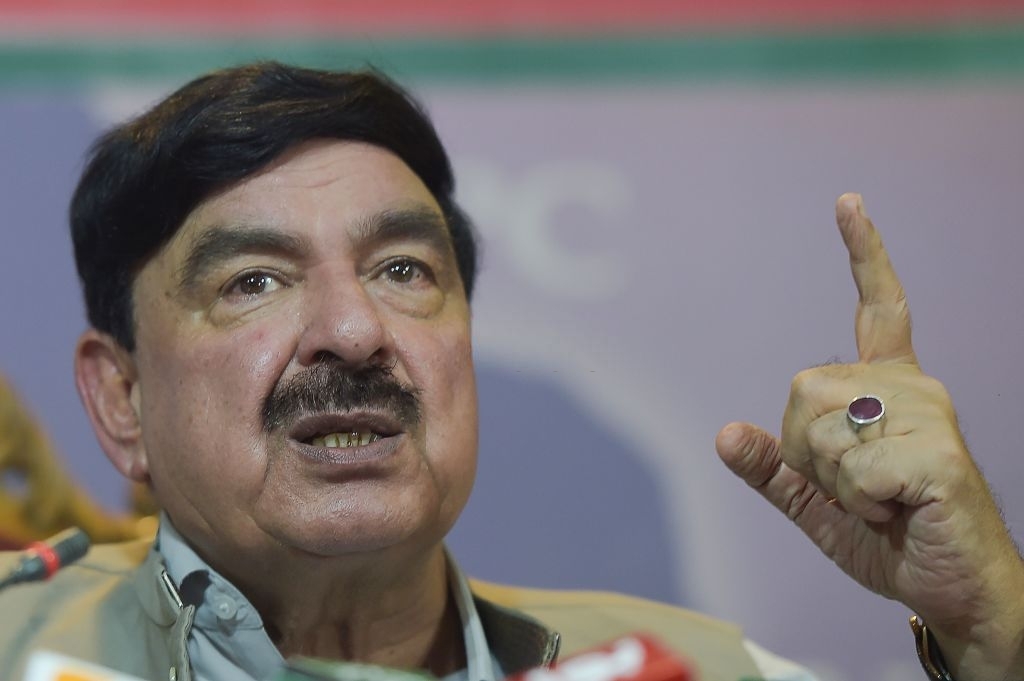 ISLAMABAD: The government had decided to register all foreign nationals arriving and resising in Pakistan, announced Minister for Interior Sheikh Rasheed Ahmad on Thursday.

Through the move, the Ministry of Interior wanted to track up to 50,000 people who entered the country in the 1970s — before and following the Soviet invasion of Afghanistan — but whose whereabouts remained unknown.

About 2.5 million Afghan nationals, many of whom fled their homeland after it was invaded in 1979, live in Pakistan, home to the world’s second-largest refugee population.

In May, the government decided to issue computerised identity cards to them. The Proof of Registration card is a legal identification document and includes enhanced security features, said a press statement issued at the time.

However, today, Rasheed, during a press talk, revealed that the government had recently arrested some refugees who were in possession of fake identity cards.

He further said the government had allowed foreign nationals to open bank accounts and get cellular phone connections by showing their “alien cards,” issued under the National Alien Registration System to legally register, document immigrants and other foreign residents in the country.

The minister said that a strategy was being designed to rescue Pakistan nationals stranded at the Torkham border crossing with Afghanistan. The government had closed the crossing earlier this week amid a surge of Covid-19 cases in the war-battered country.

He said the issue of the proscription of the Tehreek-e-Labbaik Pakistan will be decided by the federal cabinet in its next meeting.

Referring to the general election in Azad Jammu and Kashmir, Rasheed predicted that the Pakistan Tehreek-e-Insaf will form a government in the mountainous region.

He said he will accompany Prime Minister Imran Khan during the election campaign in Kashmir. He said that people will again vote for the ruling party in the next general election.