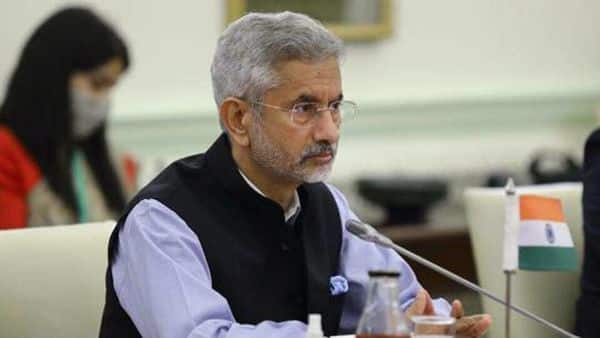 MOSCOW : External Affairs Minister S Jaishankar said on Thursday that there has been a lot of concern about the India-China relationship since last 1-year because Beijing has not observed agreements on the border issue which has “disturbed” the foundation of the bilateral relationship.

“I would say for the last 40 years we had a very stable relation with China…China emerged as the second largest trade partner..,” Jaishankar said in response to a question on China-India relations at the Primakov Institute of World Economy & International Relations in Moscow.

“But for the last one year, there has been a lot of concern about the relationship because China has not observed agreements that it had signed up to when it came to our border,” said Jaishankar, who is here on a three-day visit.

“After 45 years, we actually had a border incident with casualties. And peace and tranquility on the border, for any country, is the foundation of a relationship with a neighbour. So naturally the foundationship has got disturbed, so has the relationship,” he added.

On a question on the possibility of nuclear arms race between the two countries, Jaishankar dismissed it saying the evolution of the Chinese nuclear program has a much larger dynamic than India.

“I don’t believe there is a nuclear arms race between India and China. China became a nuclear power in 1964, India in 1998,” he said.