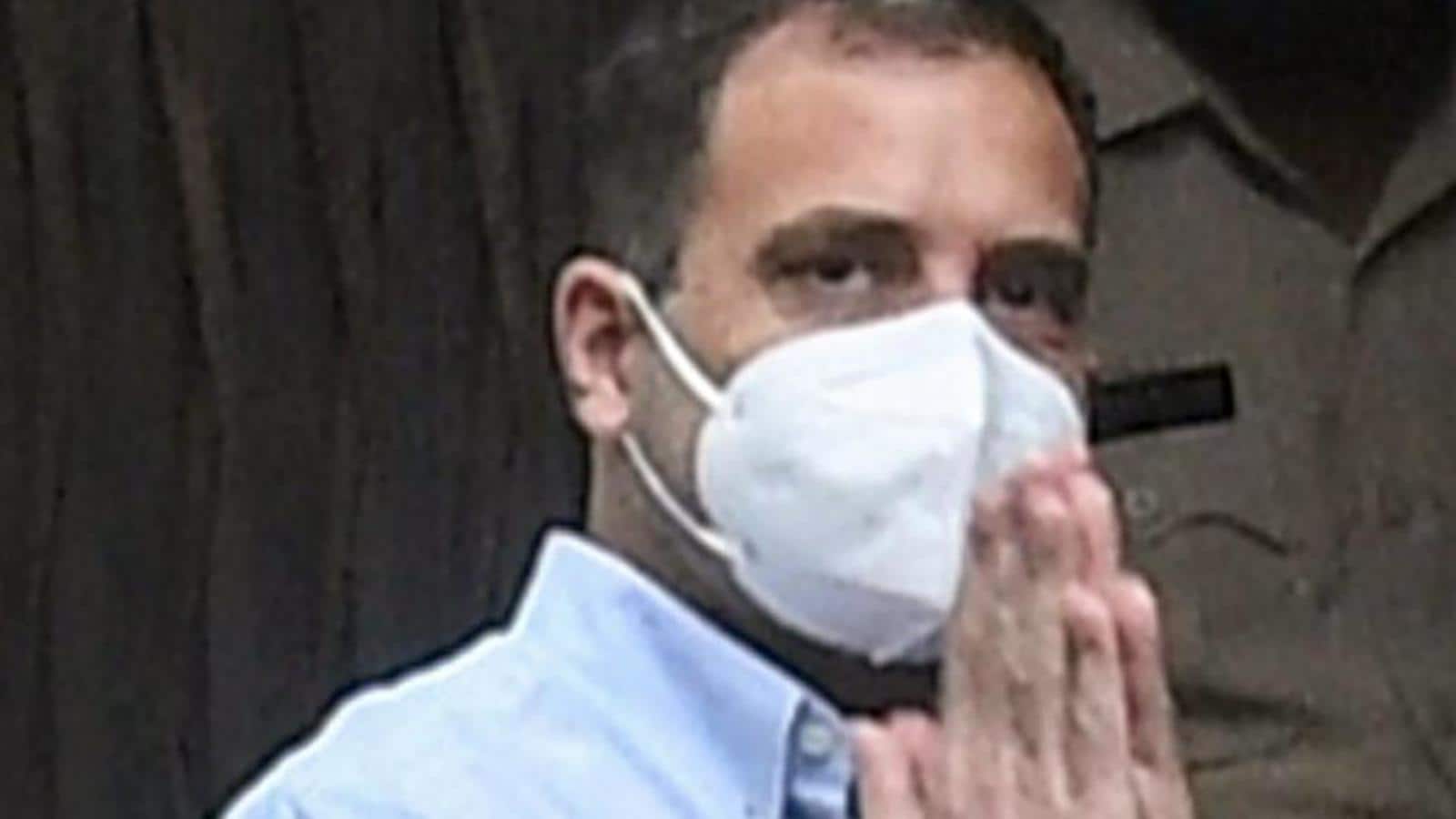 Congress on Monday slammed the government over petrol prices crossing ₹100 per litre in the national Capital, alleging that the Modi government runs of the notion of “tax extortion”. Congress added that when “looters” govern a country, the masses have to suffer from inflation.

“Your car may run on petrol or diesel, the Modi government runs on tax extortion,” Congress leader Rahul Gandhi tweeted in Hindi.

“From January 1 to July 7, the Modi government increased the prices of petrol 69 times. From April 2014 to June 2021, petrol and diesel witnessed an increase of excise duty from which the government shockingly looted ₹25 lakh crore from Indian people,” national spokesperson of the Congress Randeep Surjewala said at a press conference.

He said that the “shameless” Modi government has been feeding its rich friends by “looting” from the pockets of the common masses.

West Bengal chief minister Mamata Banerjee on Monday urged Prime Minister Narendra Modi to “substantially reduce” taxes charged by the Central government on petrol and diesel to “check the overall inflationary trend” in the country. Trinamool Congress (TMC) leader Partha Chatterjee on Monday announced that the party will stage a sit-in protest against the hike in fuel prices in every block and town of the state on July 10 and 11, following all Covid-19 protocols.

On Saturday, opposition leaders, including Congress’ Shashi Tharoor, TMC’s Derek O’Brien and Aam Aadmi Party’s Somnath Bharti took a dig at the government over the rising fuel prices. The leaders posted video footage from 1973 in which Jan Sangh leader Atal Bihari Vajpayee was seen arriving in Parliament in a bullock cart to “protest an increase in 7 paise in petrol prices”.

As fuel prices rise, several BJP leaders have tried to justify the increase.

Madhya Pradesh energy minister Pradhuman Singh Tomar advised people to cycle to the vegetable market as it will keep them healthy and end pollution. Talking to the media last week, Tomar asked, “Who uses petrol and diesel? Do we go to the vegetable market by cycle? It will keep us healthy and will end pollution. Is petrol and diesel necessary for our health?”

Last month, Union Petroleum and Natural Gas Minister Dharmendra Pradhan said that though high fuel prices were a problem, government expenses were up due to Covid-19 relief measures, and “the Centre is saving money to spend on welfare schemes”.

He also said that Congress leader Rahul Gandhi must answer why fuel prices are high in Congress-ruled states like Punjab, Rajasthan and Maharashtra.

Delhi is the new entrant in the list of cities where petrol prices crossed the ₹100-a-litre mark. As of July 7, the fuel pump rate has crossed the ₹100-a-litre mark in at least 16 states and Union Territories. These states and Union Territories include Rajasthan, Madhya Pradesh, Maharashtra, Andhra Pradesh, Telangana, Karnataka, Delhi, West Bengal, Tamil Nadu, Kerala, Bihar, Punjab, Ladakh, Sikkim, Jammu and Kashmir and Odisha.