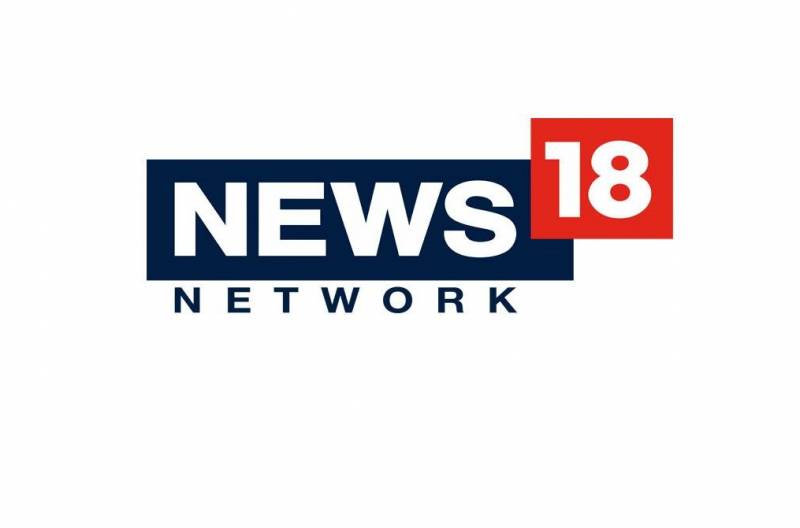 After reaching a new record high on the previous day, the fuel prices remained unchanged across the country on Tuesday, July 6. According to a price notification by state-owned fuel retailers, prices of petrol were hiked again by 34-35 paise on Monday, while diesel prices were unchanged. The increase on July 5, was the 35th instance in two months that took the petrol price in Delhi closer to Rs 100 per litre-mark. Meanwhile, the price of petrol has already crossed the Rs 100 per litre mark in 13 states and union territories.

After the recent increase, the petrol price in the national capital soared to Rs 99.90 a litre, while diesel was retailing at Rs 89.4 per litre. Delhi is one of the two metropolitan cities to have not witnessed fuel prices breaching the Rs 100 per litre-mark yet. The other one is Kolkata, where after the July 5 hike the price of petrol to Rs 99.8 per litre and diesel price remained stable at Rs 92.31 per litre.

Petrol has crossed the psychological Rs 100-a-litre mark in Rajasthan, Madhya Pradesh, Andhra Pradesh Maharashtra, Telangana, Jammu and Kashmir, Karnataka, Odisha, Tamil Nadu, Sikkim, Kerala, Bihar, Punjab, and Ladakh. Whereas, the most used fuel in the country, Diesel, is above that price level in a few places in Rajasthan, Madhya Pradesh and Odisha.

In the last 35 hikes in a span of two months, the price of petrol has risen by Rs 9.46 per litre. Diesel rates have soared by Rs 8.63 a litre in 33 instances during the same period.