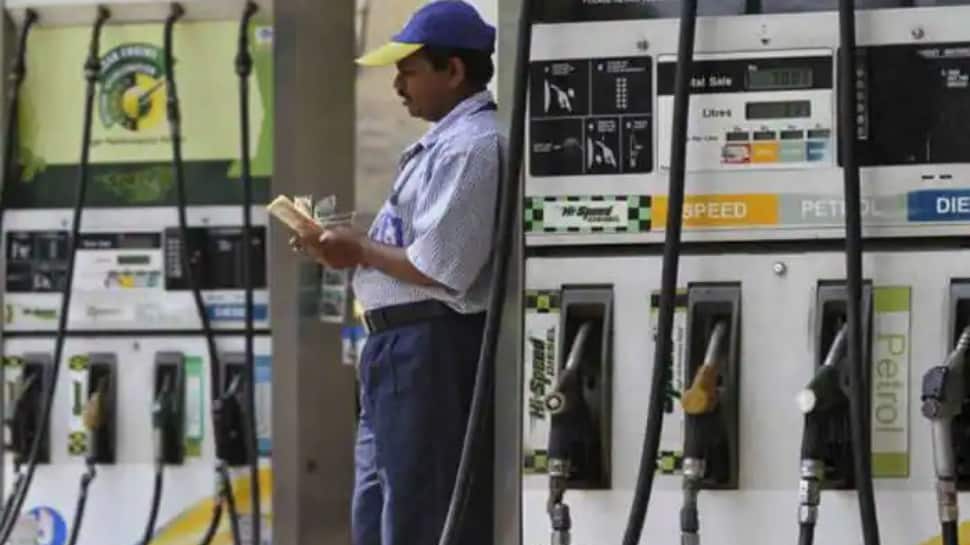 Meanwhile, in Bhopal, Madhya Pradesh, petrol prices have been increased by 25 paise to Rs 108.88 per litre. Diesel in the city is retailing at an unchanged rate of 98.40 per litre.

Coming to Kolkata, petrol prices have surged by 39 paise in the city to Rs 100.62 per litre while diesel prices have been increased by 15 paise to Rs 92.65 per litre.

This is the sixth hike in the month of July. In June and May, petrol and diesel prices were surged by a total of 16 times each month, according to daily price notifications by oil retailers. Also Read: RBI slaps penalty on SBI, Bank of Baroda and 12 other banks, should customers worry?