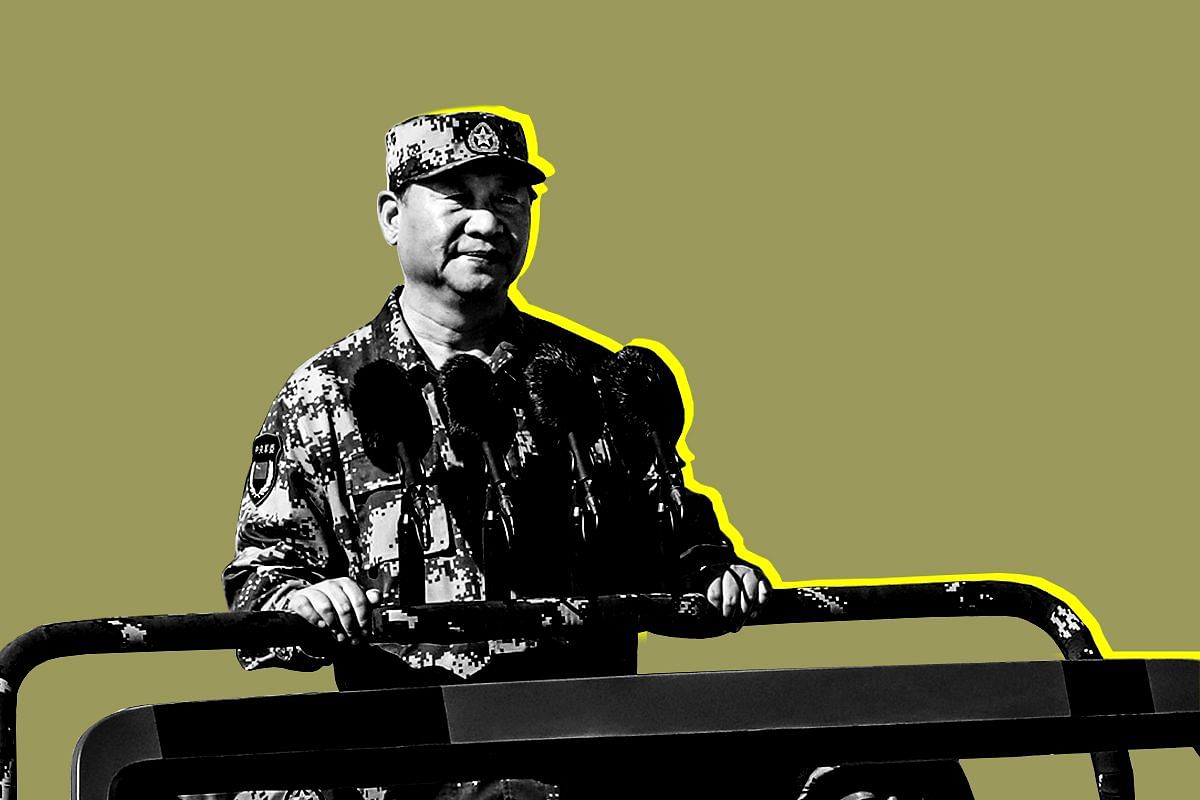 Chinese President Xi Jinping has appointed a new officer to head the Western Theatre Command of the People’s Liberation Army (PLA), responsible for the entire frontier with India and the border with countries in Central Asia.

The new officer, Xu Qiling, will now lead the Chinese military’s largest theatre command. Xu, who has become one of the PLA’s youngest generals, had been serving as the head of the ground forces of the Western Theatre Command, being appointed to the post in 2020, possibly weeks ahead of the clashes in the Galwan Valley in June last year.

He is the third head of China’s Western Theatre Command since the standoff in eastern Ladakh began in May 2020.

Xu was promoted to the post of General, the highest rank for officers in active service in China, along with three other senior officials.

These promotions are being seen as an effort by President Xi Jinping to put younger generals in change. With the four promotions announced on Monday (5 July), half of the 10 top commanders in the five theatre commands and branches of the PLA are aged 60 or younger.

Xu, regarded as a rising star in the PLA, has wide-ranging experience having served with four of the military’s five theatre commands. In the past, he has served as the chief of staff at the former 54th Army Corps, which was involved in repression in Tibet during the uprising in 1959 and the crackdown during the Tiananmen Square protests in 1989.

The four officers who have been promoted “have risen in rank less than two years after their previous promotion. PLA tradition is for theatre command chiefs to be promoted only after staying in their previous post for more than two years,” the South China Morning Post said in a report, citing Taiwan-based military observer Chi Le-yi.

Xu will replace General Zhang Xudong, who has been removed from his post after serving for only seven months. The reasons behind his removal are unknown, and no official statement has been made regarding his posting elsewhere. Zhang had been appointed as the head of the Western Theatre Command in December 2020, seven months after the stand-off between Indian and Chinese forces in eastern Ladakh began.

Experts say Xi would be looking to reshuffle the leadership of the Central Military Commission, the highest military leading body of the Party. As a result, more promotions and retirements are expected soon.

“Both of the CMC vice-chairmen….are over 70 – the maximum retirement age – next year, meaning the four CMC members, or those generals retired from the five theatre commands and service forces, will become hot candidates,” Hong Kong-based military expert Liang Guoliang was quoted in the South China Morning Report as saying.