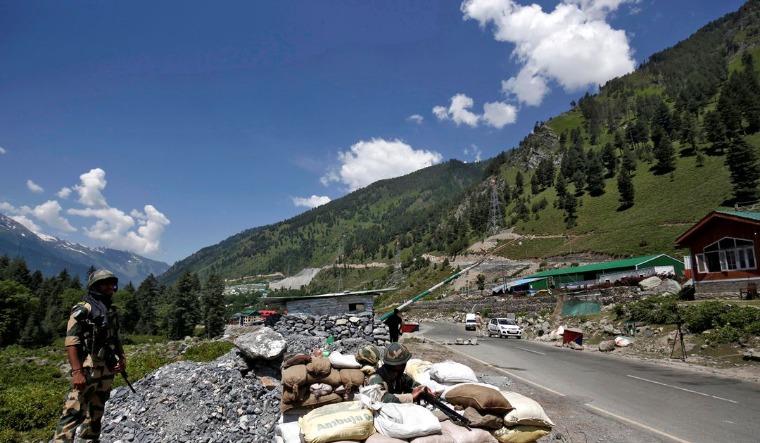 Chinese President Xi Jinping’s move promoting Xu Qiling to the rank of General to head the PLA’s Western Theatre Command overseeing the Indian border makes him the third commander to head the force after standoff along the Line of Actual Control (LAC) in eastern Ladakh began in May last year.

Xi, who is also Chairman of the Central Military Commission (CMC) — the overall high command of the People’s Liberation Army, promoted 59-year-old Xu to the rank of General – the highest rank for officers in active service in China, state-run Xinhua news agency reported on Monday.

While announcing the promotion of Xu to the rank of General, Xinhua in its report referred to Xu as the Commander of the PLA’s Western Theatre Command suggesting that he replaced General Zhang.

Xu is the third General to head the Western Command after the eastern Ladakh tensions began in May last year.

General Zhang was appointed on December 19 last year to head the command amid the Ladakh standoff with India replacing Gen. Zhao Zongqi, 65, who retired.

Gen. Zhao headed the Western Theatre Command during the 2017 Doklam standoff where the Indian army stood up against the PLA plan of laying a road close to the Indian border in the area claimed by Bhutan.

The Ladakh standoff also happened under the watch of Gen. Zhao.

However, the two sides completed the withdrawal of troops and weapons from the North and South banks of Pangong Lake in February following a series of military and diplomatic talks.