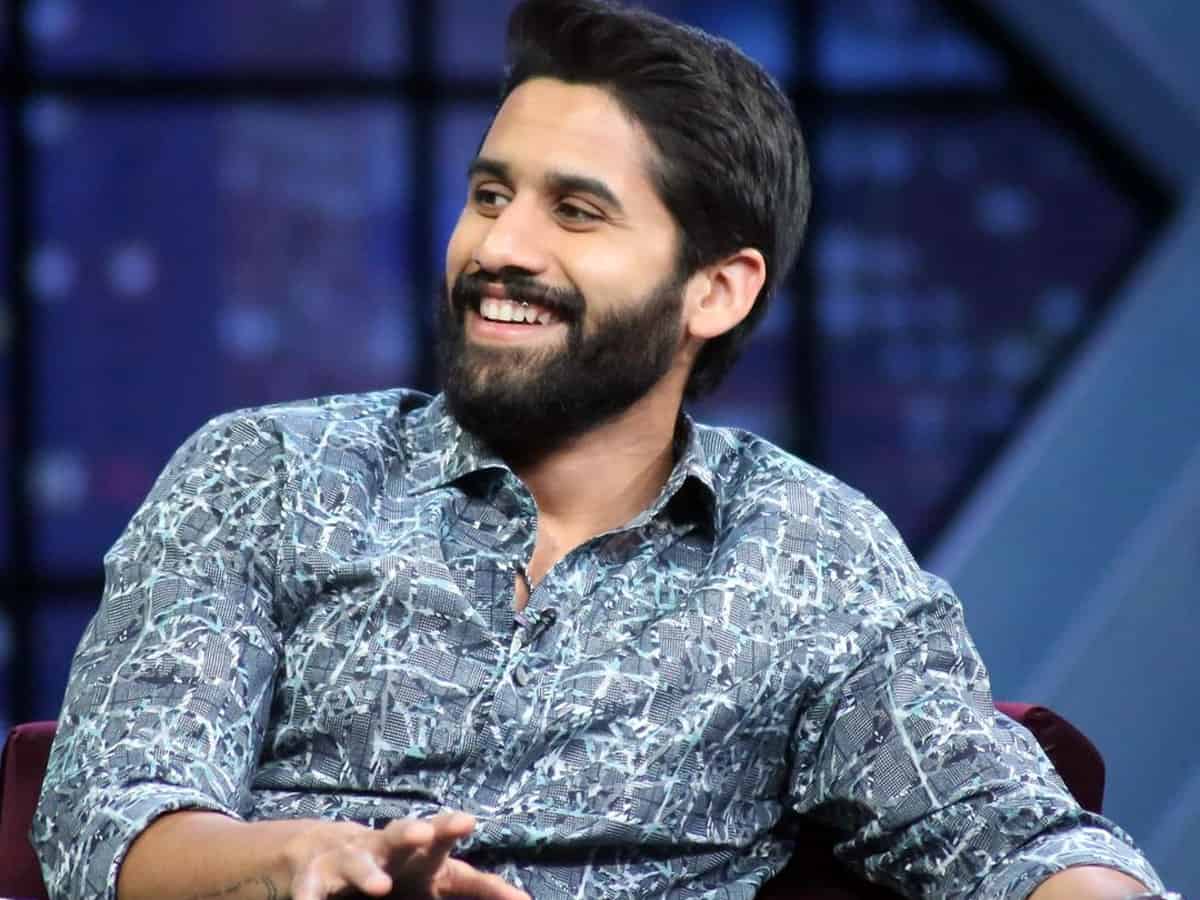 Chay Akkineni is doing a film with Bollywood superstar Aamir Khan and we are aware of it. The film titled Laal Singh Chadha has been in the news for a long time and Aamir’s divorce has only given hype to the film. Chay will be seen as an army officer and he was seen getting fit for the role.

The shoot was postponed twice and finally, it went on floors today. Chay also joined the shoot and will be seen as Aamir’s close friend in the film. Chay has also been paid big bucks for this film as per the news. The shoot is on in Ladakh and it is known that Laal Singh Chadha is the official remake of the Hollywood hit Forest Gump.

Chay will be shooting for the next twenty days for this film and will wrap up his portion. Chay has also done with two of his films Love Story with Shekhar Kammula and Thank You with Vikram Kumar which will release in the next few months or so.