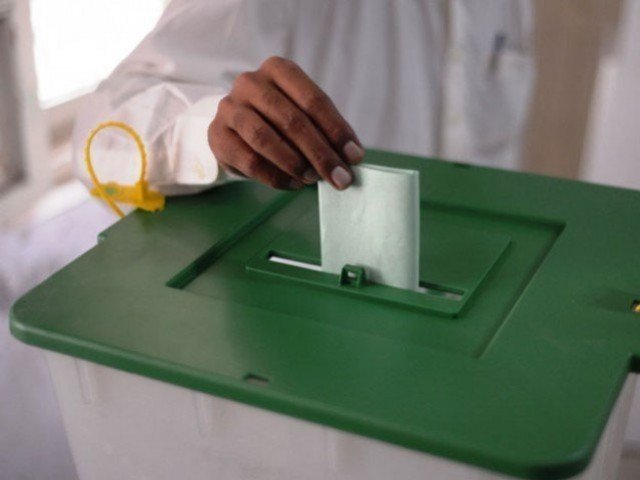 The federal cabinet has approved the request of the Azad Kashmir government and issued a directive for the deployment of military and paramilitary troops alongside 11,000 police officials to ensure transparent elections on July 25.

In a letter to the interior ministry, the AJK government had sought the deployment of troops in the region to perform security duties on election day. The request was forwarded to the cabinet which subsequently approved it through a circular issued late Tuesday night, according to a report by Tribune.

In a bid to ensure a fair election, the federal government has decided to deploy at least 40,000 police and security officials on polling day.

The government has also decided that at least 1,600 troops of the Pakistan Rangers will be deployed at the most sensitive polling stations while the Pakistan Army soldiers will remain on stand-by assist if required.