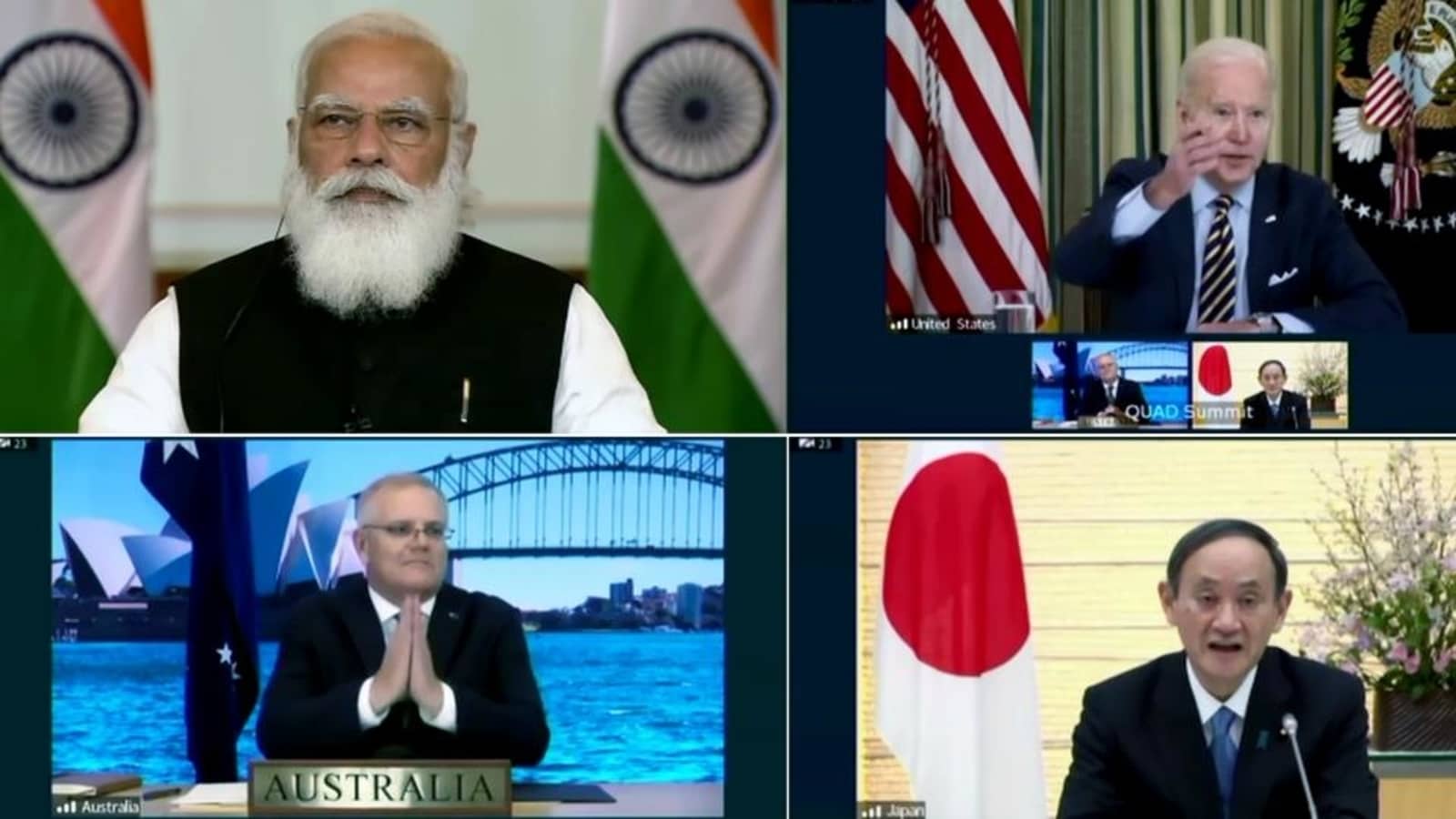 US President Joe Biden will host the leaders of Australia, India and Japan later this year, White House coordinator for the Indo-Pacific Kurt Campbell said on Tuesday.

The Quad, also known as Quadrilateral Security Dialogue is a strategic dialogue between the US, Japan, Australia and India during which the sides discuss economic and military cooperation. Its first inklings go back to 2007 but a recent resurgence is largely seen as a strategy to counter China’s growing influence in the Indo-Pacific region.

“You will see [our cooperation] later this year when the president [Biden] hosts the Quad leaders in Washington. You’ll see some commitments,” Campbell said at an online event hosted by the Asia Society group.

He added that the summit should bring “decisive” commitments on such issues as vaccine diplomacy and infrastructure.

According to diplomats based in New Delhi and Washington, the foreign ministers of quad will exchange notes on the sidelines of the UN General Assembly in September to frame the architecture of the security grouping before the summit.

While China calls the Quad security dialogue as the new NATO framed against Beijing, the Quad partners view it as a grouping where democratic countries can get together and cooperate to build up resilient supply chains, health architecture, disaster management and security to the shipping lanes handling trade of the world, particularly in the Indo-Pacific.

What started as an instrument to ensure freedom of navigation in the South China Sea (SCS) has now become a democratic tool to help the world in vaccine supply, human disaster relief, counter-terrorism, defence and trade cooperation. The Quad summit will also discuss the role of ASEAN countries in the security groupings, as well as countries like France and the United Kingdom, which seek cooperation with quad over Indo-Pacific.

The summit leaders will discuss developments in Afghanistan which faces threats from fundamentalist Taliban running rampage all over the country. The Taliban wants to establish an emirate in Afghanistan where Sharia laws will prevail.

ALSO READ | India, US to cement bilateral ties with Quad after Jaishankar visit

The Quad summit will also be looking at countries like Indonesia and the Philippines which have a huge role to play in the Indo-Pacific due to geographical locations. While Indonesia sits on all the important ingress routes to the SCS, the Philippines forms the first island chain to deep Pacific.

Indonesia has proximity to Malacca, Sunda, Lombok and Ombai Wetar states that box the South China Sea, the Philippines is the first island chain after Taiwan.

ALSO READ | The four dimensions that will shape Quad

The Quad summit also comes at a time when China continues to be aggressive against India in east Ladakh, against Australia on trade, against Japan Senkaku islands and against the United States for the control of South China Sea and the Indo-Pacific.

While the US has been operating its aircraft carriers in the South China Sea for conducting freedom of navigation operations the Chinese Navy is on the verge of building an 85,000-tonnes aircraft carrier (Type 003) to expand the footprint of PLA Navy in the Indo-Pacific and beyond.