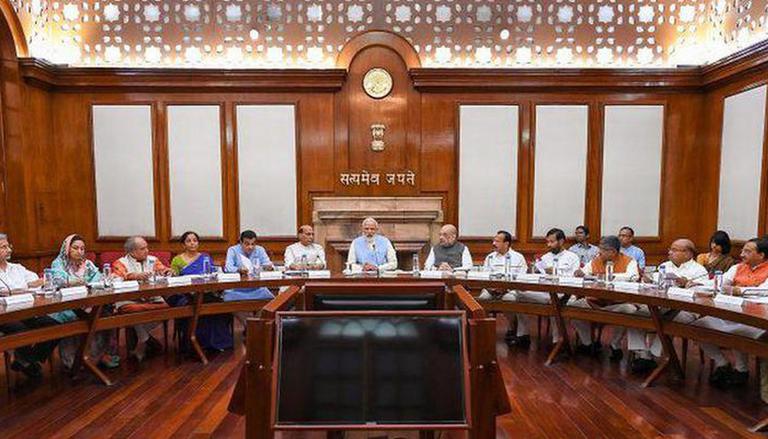 In a breaking development on the Union Cabinet reshuffle, sources close to the situation have informed Republic Media Network that the cabinet expansion will happen on Wednesday at 6 PM, i.e. July 7, instead of Thursday, July 8.

Republic has also learnt that PM Narendra Modi is giving special attention towards inducting young people into the central cabinet. According to sources, a major focus is being given to those who are educated with attention on PhD holders, MBAs, Post Graduates in different streams.

Those having administrative experience in the states and seniors who have experience in governance will be given preference over others. Sources have also stated that record representation will be given to Dalits and OBC community while the focus will also be on the upliftment of the backward classes. According to sources, the cabinet expansion is being looked at as a balancing act to bridge the gap between New Delhi and the rest of the country.

As per sources, the JD(U), which recently won the Bihar Assembly Elections, is likely to get a berth in the new Cabinet, after their return to the NDA in 2017. Former Bihar Deputy CM Sushil Modi is also said to be given a seat in PM Modi’s new Cabinet.

In view of the upcoming Uttar Pradesh Assembly Elections, sources report that several leaders have been called to the national capital to ensure representation of leaders from the poll-bound state. Amongst the frontrunners from UP is BJP ally Apna Dal(S) leader Anupriya Patel. BJP Rajya Sabha MP Jyotiraditya Scindia, who jumped ship from Congress last year and was instrumental in BJP returning to power in Madhya Pradesh, is likely to be given a ministerial berth. Former Maharashtra CM and BJP ally Narayan Rane among other leaders in Maharashtra is likely to get a cabinet berth.

Former Assam CM Sarbananda Sonowal is also among the front runners to grab the cabinet berth. BJP MP Tirath Singh Rawat who resigned as the Chief Minister of Uttarakhand is also likely to be given a place in the cabinet. Dilip Ghosh and Locket Chatterjee from West Bengal might find a place in the reshuffled Cabinet as well. Jamyang Tsering Namgyal, Lok Sabha MP, from Ladakh, is also likely to be inducted into the Cabinet. While the current strength of the Union Council of Ministers is 53 besides PM Modi, only 27 more Ministers can be inducted. This will mark the first-ever Cabinet expansion exercise since the NDA government assumed power in May 2019.