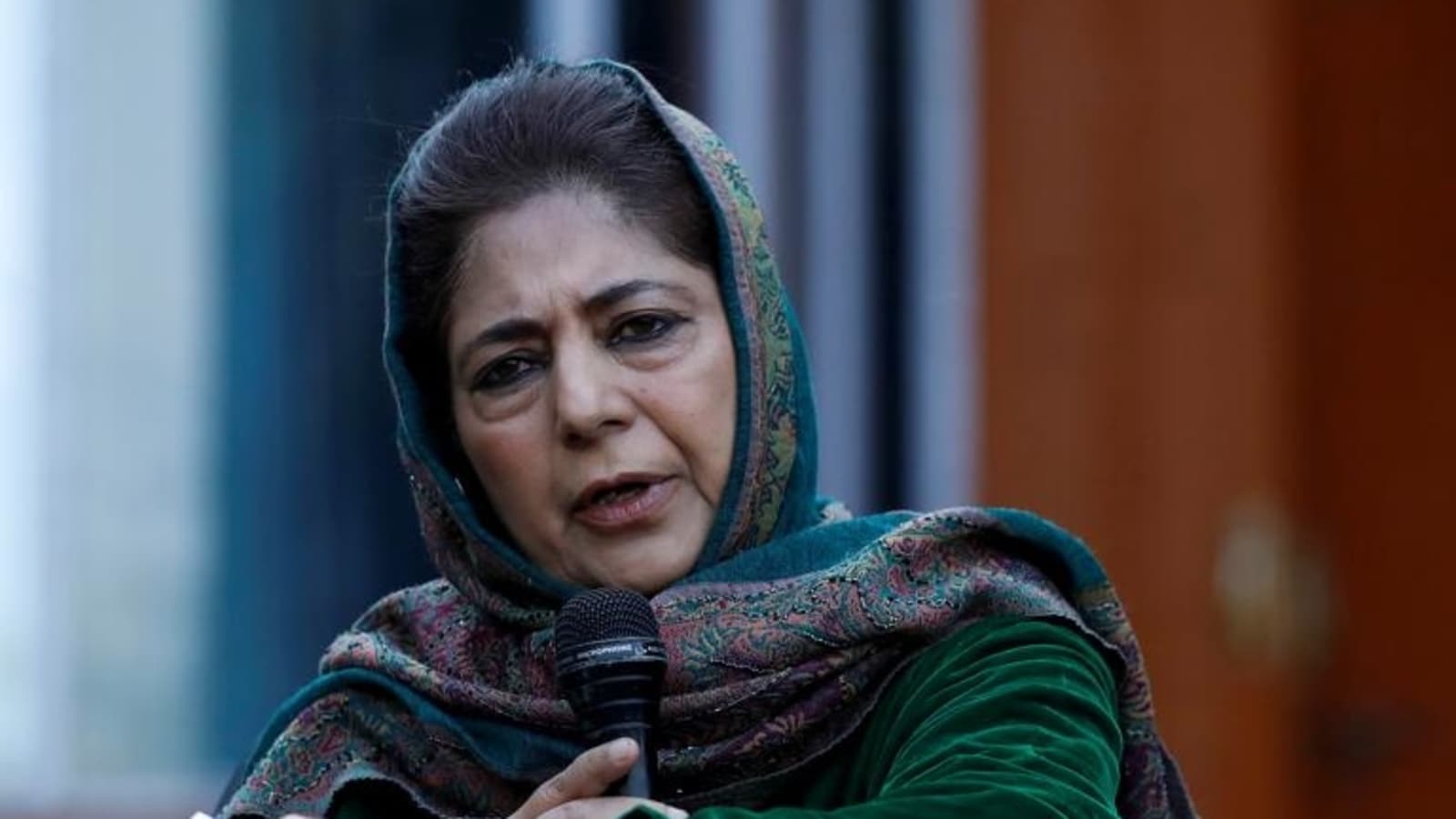 Former Jammu and Kashmir chief minister Mehbooba Mufti alleged on Tuesday that her mother has been summoned by the Enforcement Directorate (ED) over “unknown charges,” adding that investigating agencies have become “tools” in the central government’s hands to “settle scores.”

“On the day PDP chose not to meet the Delimitation Commission, ED sent a summon to my mother to appear in person for unknown charges. In its attempt to intimidate political opponents, the government of India doesn’t even spare senior citizens. Agencies like the National Investigation Agency (NIA) and ED are now its tools to settle scores,” the People’s Democratic Party president wrote on Twitter.

On the day PDP chose not to meet Delimitation Commission, ED sent a summon to my mother to appear in person for unknown charges. In its attempts to intimidate political opponents,GOI doesn’t even spare senior citizens. Agencies like NIA & ED are now its tools to settle scores pic.twitter.com/pVw2uYMAor

Mufti’s allegations come on a day the delimitation commission, headed by former Supreme Court judge Ranjana Prakash Desai, arrived in Srinagar to hold talks over the next four days with various stakeholders on the ongoing process of carving out new constituencies in the region. Earlier in the day, the PDP wrote to Desai stating they won’t attend the exercise which, the party alleged, was “pre-planned” and aimed at “disempowering” the people of Jammu and Kashmir.

On June 24, Mufti, who is being probed by the ED in connection with an alleged money laundering case, was a part of a delegation of political leaders from the Valley who met Prime Minister Narendra Modi and Union home minister Amit Shah in Delhi for the first dialogue between the Union government and Jammu and Kashmir politicians since the abrogation of Article 370 on August 5, 2019.

In the meeting, Prime Minister Modi is believed to have assured the leaders that the Centre is “committed” to granting statehood to Jammu and Kashmir, which, in 2019, was bifurcated into the Union territories of J&K, and Ladakh. The restoration of statehood, however, is likely to take place at an “appropriate” time after assembly elections are organised in the erstwhile state following the completion of the delimitation exercise.