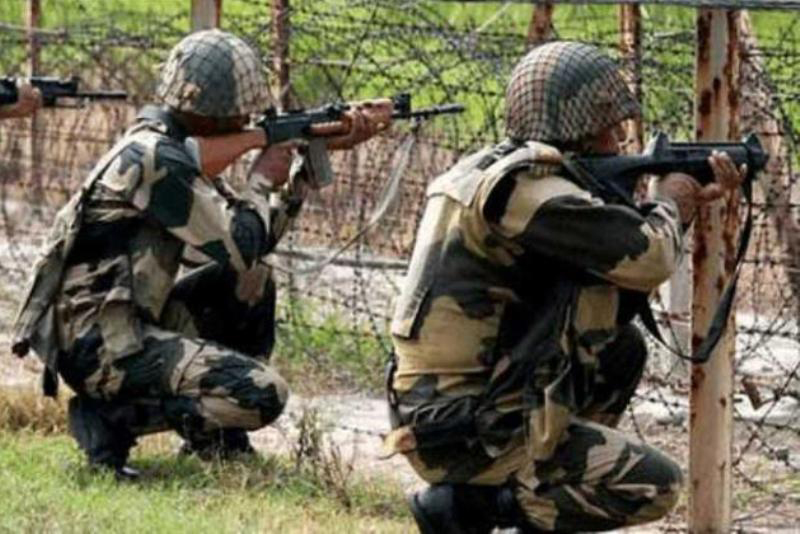 Srinagar/UNI: A constable of Central Reserve Police Force (CRPF) was killed when a bullet hit him in Srinagar, official sources said on Tuesday.

They said panic gripped the Haft Chinar area near Bakshi Stadium in the uptown Srinagar when a firing shot was heard last night. Other security forces immediately rushed to the area and found constable Sachin Yadav in a pool of blood.

He was immediately rushed to hospital where he was declared brought-dead.

Sources said it was not immediately clear whether it was a suicide or accidental fire.

Police have registered a case and started investigation, they added.