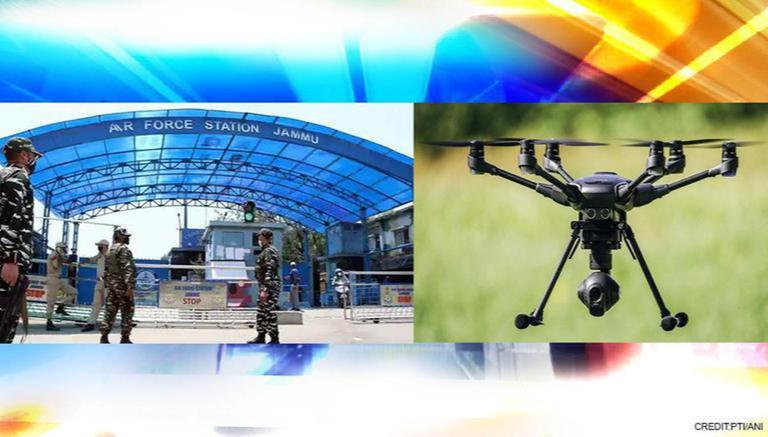 A week after the drone attack at Jammu Air Force base, the Baramulla administration has imposed fresh restrictions on the sale, possession, transport, storage, and use of drones. According to the July 6 order issued by the office of the district magistrate Baramulla, any violation of the order will attract punitive action.

The district administration said that “in the backdrop of the recent attack on Air Force Station at Jammu by using drones/unmanned aerial vehicles, it been apprehended that as an attempt of sabotage, terrorists/ anti-national elements may with the help of technology like drone and flying objects can try to hit their targets”.

Therefore, the order said, “it has been found appropriate to impose reasonable restrictions on the storage, sale, possession, use and transport of drones/un-manned Aerial Vehicles in District Baramulla.”

The order states that “the decentralised airspace access has to be regulated in view of recent episodes of misuse of drones posing threat to security infrastructure/ installations as reported by media/other reliable sources”.

The order asked people to “discontinue the use of drones in all social and cultural gatherings to evade any risk of injury to the life and damage to property.”

“Further, the persons already having the drone cameras/similar kind of Unmanned Aerial Vehicles (UAVs) in their possession, shall ground the same in the local Police Station forthwith, under proper receipt,” the order stated.

The Baramulla administration, however, allowed government departments and agencies to use drones and UAVs for the purpose of surveys, mapping, surveillance in agriculture, environment conservation and Disaster Mitigation sector after taking prior permission from the local police.

Earlier, the Srinagar administration also banned the sale, use and possession of any unmanned aerial vehicles. The order directed those having drone cameras or UAVs to deposit them in local police stations. The administration warned of strict action if anyone found violating guidelines.

The order, however, allowed government agencies to use drones for official purposes but directed them to inform the local police.

Earlier, district administrations in Kathua and Rajouri also banned the use of drones and UAVs.

Twin explosions at Jammu Air Base

After the attack, an electro-optic drone system was deployed by the Indian Army in Poonch and Rajouri sectors near the LOC. This anti-drone system can destroy the UAV at a distance of 1.5 kilometres by hindering its communication system.