The bad news just keeps piling up for Twitter.

The subject of three police cases last week, Twitter was chided by the Delhi High Court earlier today for not complying with the new IT rules. The government is free to take “any action” against it, the court said.

Also in this letter:

Video alert! On the latest episode of The Rundown with ETtech, our weekly session on Clubhouse, Samidha Sharma, Ashwin Manikandan and Apoorva Mittal spoke with these crypto and fintech newsmakers on the status of cryptocurrency in India:

We discussed regulatory uncertainty around the industry, the NFT boom, the potential of DeFi, the evolution of crypto as an asset class, and the beginning of a crypto bear market.

Check it out here.

Now back to the news.

The Delhi High Court told Twitter earlier today it would not give the platform any protection for not complying with the new IT rules, and that the government was “free to take any action” against it. A single-judge bench comprising Justice Rekha Palli made these comments and gave Twitter until Thursday to respond.

Quote: “I am not giving them any protection. I have already made it clear that they have to comply…,” Palli said. She said that in earlier submissions, the court had been kept in the dark about the fact that the grievance officer Twitter had appointed was only for the interim.

When asked when Twitter would comply with all the provisions of the new IT rules, senior counsel Sajan Poovayya sought more time from the court.

The case: The court was hearing a plea filed by Amit Acharya, an advocate in the Delhi High Court and Supreme Court, in which he said that he could not find details of Twitter’s resident grievance officer on the company’s website to report certain tweets that he found “objectionable”. Thus, he alleged, the company was not complying with the new IT rules.

On Monday, the union government told the high court that Twitter had failed to appoint key officers as mandated by the new rules. It had not listed a physical address on its website for grievances either, the government said.

Twitter’s troubles: Last week, three police cases were filed against the platforms in two days. On Wednesday, the Madhya Pradesh police registered a case against Twitter India MD Manish Maheshwari and others for showing a distorted map of India on its website.

This was a day after the Bulandshahr Police in Uttar Pradesh filed a first information report (FIR) against Maheshwari and news partnerships head Amrita Tripathi over the same map.

The two were booked under Section 74 of IT (Amendment) Act, 2008, and Section 505 (2) of the Indian penal code (creating or promoting enmity, hatred or ill-will between classes).

The Delhi Police also filed a case against Twitter last Tuesday over alleged sharing of child pornography on the platform, based on a complaint filed by the National Commission for the Protection of Child Rights. Last month, the child rights body had asked Delhi Police to book Twitter India under three sections of the POCSO Act, after claiming that it had conducted an inquiry and had found child sexual abuse material on the platform.

Pine Labs, the payments and merchant commerce startup, has raised $315 million from a slew of new investors including Fidelity Management and BlackRock.

The fintech company announced in June that it had raised $285 million in an earlier tranche. With today’s announcement, Pine Labs will close the round at $600 million, giving it a post-money valuation of nearly $3.5 billion, CEO Amrish Rau told us.

This makes Pine Labs one of the highest-valued and most well-capitalised fintech firms in India, behind Paytm and PhonePe.

US IPO plan: Rau also confirmed that the firm is eyeing a US listing in the next 18 months as it looks to expand its reach in both Indian and Southeast Asian markets such as Singapore, Indonesia and Malaysia.

Rau told ET that the coronavirus pandemic in India has accelerated merchant adoption of digitised solutions not just for payments but also for services such as billing and invoice management, where now Pine Labs is looking to establish scale.

No NBFC plan: The company won’t pursue a non-banking financial company (NBFC) licence as it doesn’t want to compete with its banking partners, said Rau. But it has, in partnership with Axis Bank, ICICI Bank, Amazon, BillDesk and Visa, applied for a new umbrella entity (NUE) licence from the RBI.

In good health: The startup posted a net revenue of Rs 800 crore in FY21 and is Ebitda* positive, according to company estimates shared with us.

*Jargon check: Ebitda, which stands for earnings before interest, taxes, depreciation, and amortisation, is a measure of a company’s overall financial performance that is sometimes used as an alternative to net income.

The crypto frenzy that engulfed exchanges in the first half of 2021 is finally simmering down. That’s given crypto platforms some breathing space to build their systems battered by the bull run.

But first, a status update:

The crypto bull run and resultant spike in trading activity had meant that many exchanges were frequently down for maintenance, leaving users unable to make trades. Exchanges dedicated manpower and resources to scale capacity in real-time, putting almost everything else on the backburner.

“We did not have the bandwidth to build anything new in the past five to six months because of crazy volumes,” said Nischal Shetty, co-founder and CEO of WazirX. “The idea is to now work on both improvement and new features.”

Glance teams up with talent firm to create influencer-led brands 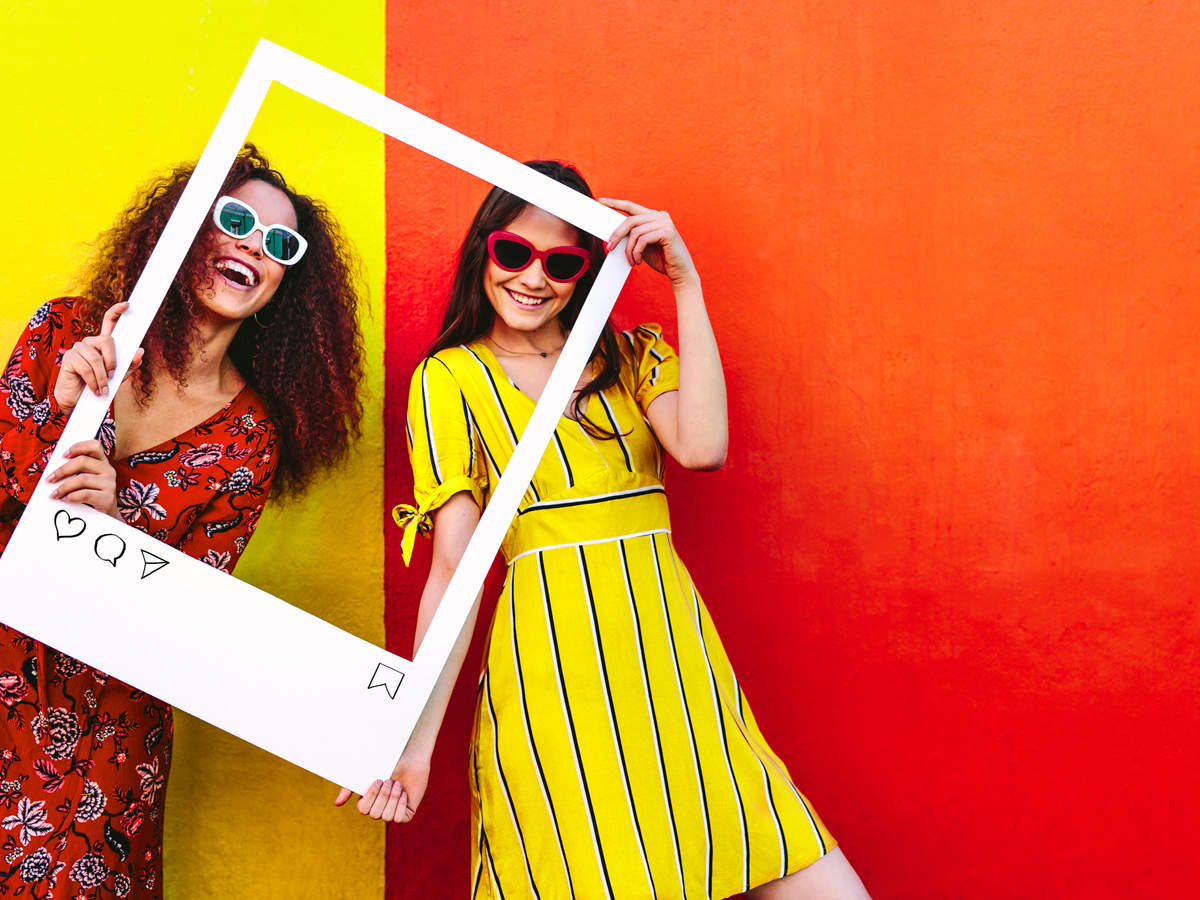 Why is this significant? Because of the rise of social commerce.

InMobi, with its recent acquisition of Shop101 and creation of Glance Collective, is bolstering content-plus-commerce strategy to take on TikTok and Instagram, which dominate the social commerce space globally.

There’s also a flurry of activity around creating brands in India.

“We have seen one-off celebrity brands scale, but to actually launch a platform which can enable hundreds of creators out there to create their own brands and become entrepreneurs is something which is absolutely unique,” said Mansi Jain of Glance.

Why did the Chinese govt ruin Didi’s IPO party?

What started with the scrapping of Ant IPO last year has continued after Didi’s recent IPO. To the world’s investors, China’s biggest tech firms have become a riskier bet as President Xi Jinping seeks to control one of the country’s most valuable resources: big data.

Didi is by most measures an appealing success story.

And yet the listing on the eve of the Communist Party’s centenary didn’t appear to trigger celebration back in Beijing.

What made Didi so valuable to investors is the same thing that makes it and other tech companies a potential threat to Beijing: it holds vast amounts of sensitive data from half a billion annual active users, mostly in China.

Rapid growth: Didi, like many other Chinese tech giants, grew rapidly in the absence of comprehensive oversight. Beijing is now seeking to plug regulatory loopholes, but it needs more time. By listing in the US, Didi effectively sidestepped an extensive approval process by China’s securities watchdog at a time when officials have pushed for more firms to raise funds at home.

It’s all about the data: Some projections show China will hold a third of the world’s data by 2025, giving it potentially a massive competitive advantage in areas like artificial intelligence that will drive the modern economy.

And the geopolitical stakes are high: The Biden administration is reviewing what user data should be off limits to China, and Beijing is similarly concerned about handing over information that could be used by its adversaries.