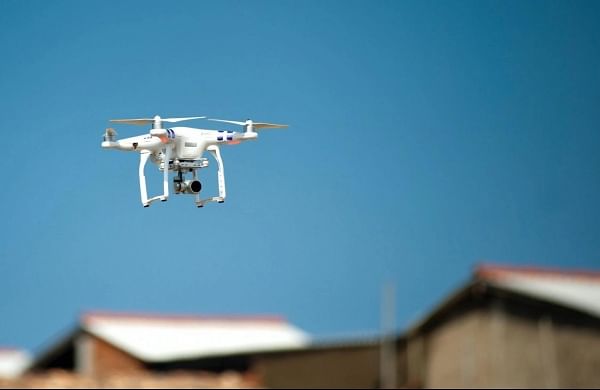 NEW DELHI: The surprise attack using two drones inside the Jammu Air Base has triggered the process to procure anti-drone systems.

The Indian Air Force has issued a Request For Information (RFI) to procure 10 Counter Unmanned Aircraft System (CUAS) through indigenous route within one year after the contract is signed.

The RFI was issued just a day after of twin drones attacks in Jammu on June 27.

As per the RFI, only the Indian Original Equipment Manufacturers will be allowed to participate.

As for the delivery of the systems, the RFI fixes a stipulated time period. “It is envisaged to commence delivery of CUAS at the earliest after the signing of the contract and to be completed preferably within 12 months.” says the RFI.

RFI has set Laser Directed Energy Weapon (Laser-DEW) as the essential requirement which will be used as a kill option.

Since the date of the issuance of the RFI the vendors will have to furnish the information within a month only.

Once the equipments will be cleared by the Technical Evaluation Committee they would be put through a trial evaluation in India on a ‘No Cost No Commitment’ basis the RFI said.

Once the process is complete and after clearance from all levels, a Contract Negotiations Committee will decide the lowest cost bidder (L1) the contract will be concluded.

Keeping the maintenance aspects vendors will have to supply necessary spares for five years, consumables for two years. Further, the ministry can opt for annual maintenance contract for three years post completion of the warranty period.