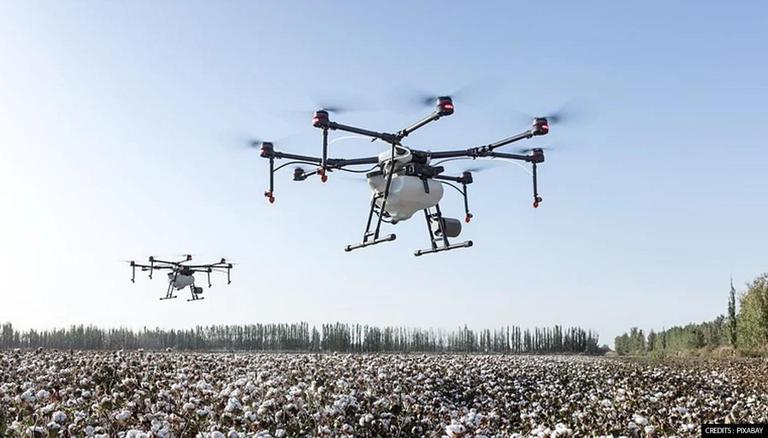 In a bid to counter future drone attacks, the Indian Air Force (IAF) has initiated a process to acquire 10 counter unmanned aircraft systems for deployment at various airbases in India. After the twin drone attacks at the IAF station in Jammu, the airforce had floated a Request for Information (RFI) inviting bids for anti-drone systems. Importantly, the RFI has been floated for Indian vendors and the airforce is seeking a ‘Made in India’ anti-drone system. The main weapon of the system should be a Laser-based Directed Energy Weapon, as per the request sought by the IAF.

The anti-drone systems are intended to “detect, track, identify, designate and neutralize” hostile drones, and a Laser Directed Energy Weapon (Laser-DEW) is essentially required as a “kill option”, as per the RFI.

Indian Air Force has initiated process of acquiring 10 counter unmanned aircraft systems. As per Request for Information for the project, main weapon of Made in India anti-drone system should be Laser-based Directed Energy Weapon. IAF to deploy these systems at different airbases

On June 27, multiple blasts occurred in the premises of the technical area of the Jammu airbase, which were later confirmed to be drone attacks. Two blasts were heard within a gap of 5 minutes, the first blast is captured in the CCTV at 1.37 am while the second has been captured at 1.43 am. Two Indian Air Force personnel suffered minor injuries in the drone explosions.

After the attack, the Indian Army deployed an electro-optic drone system in Jammu’s Poonch and Rajouri sectors near the Line of Control (LOC). This anti-drone system can bring down drones at a distance of 1.5 kilometers by disrupting its communications system. Several other security measures such as the installation of high-mast lighting and others have also been deployed at the IAF station in Jammu. The Indian Army has also begun counter-drone training for the police in the border areas to carry out drone surveillance along the LOC. The Jammu and Kashmir police are being trained to handle, identify and counter various types of drones that could bring threats.