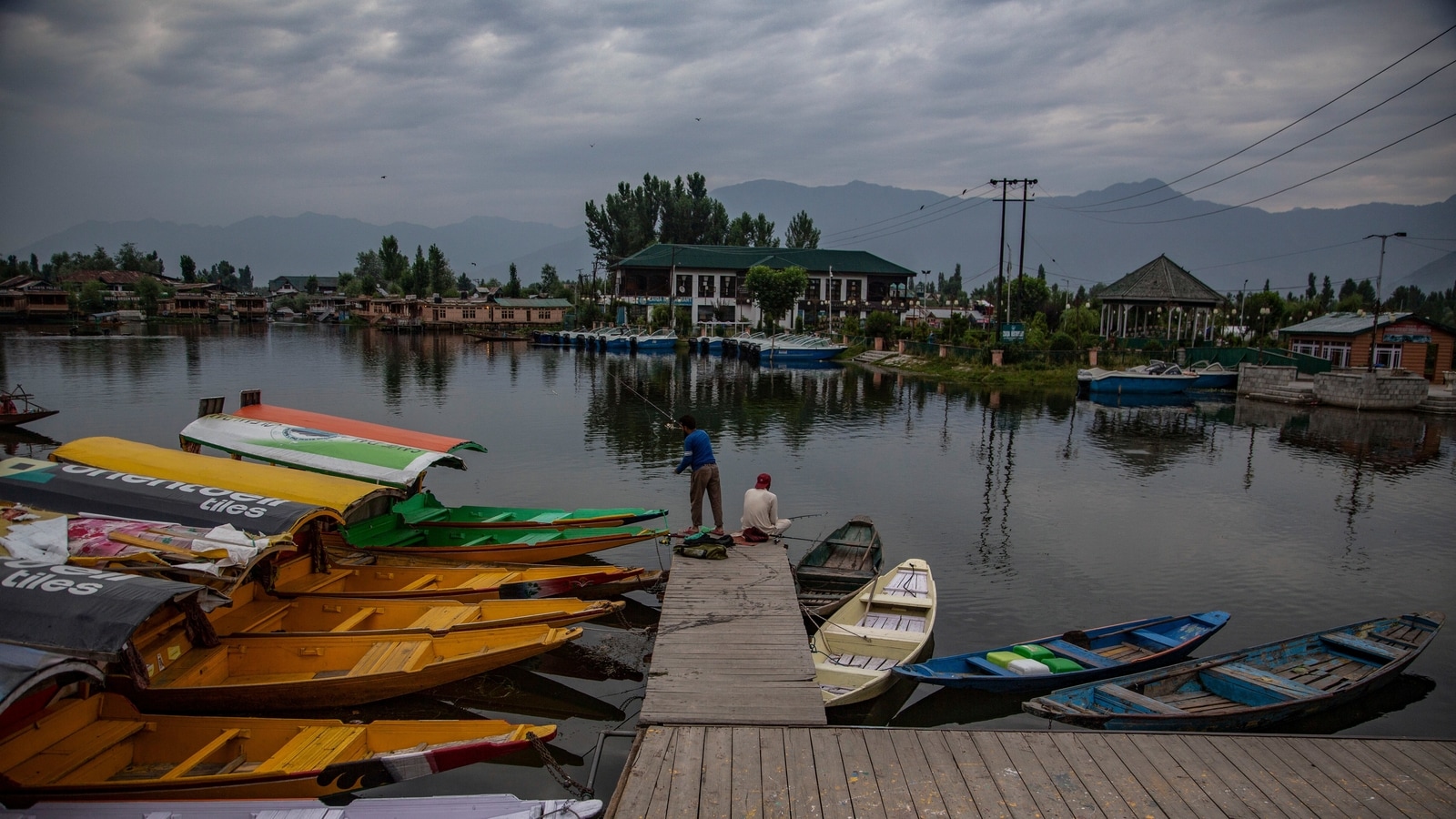 The Delimitation Commission will arrive in Jammu and Kashmir on Tuesday to meet political parties, district officials and other stakeholders and gather “first-hand information” on the ongoing process of redrawing the boundaries there. The members will begin the four-day visit from Pahalgam, where they will meet officials of the four districts of South Kashmir — Anantnag, Pulwama, Kulgam and Shopian.

Later in the evening, the delegation will travel to Srinagar where they are scheduled to meet local officials and political leaders. The visit will conclude on July 9.

Barring the Congress and the Bharatiya Janata Party (BJP), all other major political parties including the National Conference (NC), the Peoples Democratic Party (PDP), the CPI(M) and the National Panthers Party (NPP) are indecisive about meeting the commission’s members.

On Monday, the People’s Alliance for Gupkar Declaration (PAGD), an alliance of six parties including the NC and the PDP, said no joint decision has been taken on taking part in the proceedings of the commission. The alliance also said that it was up to individual parties to decide whether they want to meet the delegation of the Delimitation Commission or not.

“As far as the PAGD is concerned, our stand is that these are autonomous bodies and the respective political parties will decide about it (participating in the commission’s meeting). Whatever the parties think is suitable for them, they will take steps accordingly,” PAGD spokesperson and CPI(M) leader MY Tarigami said in a statement.

The visit comes days after Prime Minister Narendra Modi held an all-party meeting in the national capital to discuss the next course of action for the erstwhile state. It was the first high-level interaction between the central government and Kashmir’s political leadership since 2019, when the former scrapped Article 370 and 35A, which gave special status to J&K and its people.

During the June 24 meeting with 14 leaders from eight parties of J&K, PM Modi said the delimitation exercise has to happen quickly so that polls can be held to install an elected government in the union territory that will give strength to its development trajectory.

The three-member commission was constituted in March last year by the Centre to carve out new constituencies in the union territory. Once the delimitation exercise is completed, the number of assembly seats in Jammu and Kashmir are expected to go up from 83 to 90. Twenty-four seats of the assembly continue to remain vacant as they fall under Pakistan-occupied Kashmir (PoK).