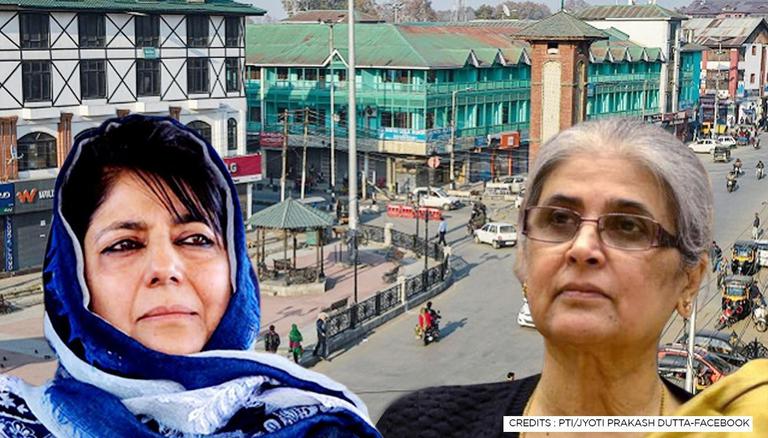 In a major breakthrough for the Centre, all major political parties in Jammu and Kashmir barring for PDP have agreed to meet the Delimitation Commission on Tuesday. This comes days after PM Modi chaired a meeting of 14 leading politicians of J&K in which it was emphasised that Assembly elections will be held after the Delimitation process is complete. Even the National Conference which had originally opted out of the exercise earlier this year has reversed its decision. While a time slot has been reserved for a PDP delegation, the Mehbooba Mufti-led party has not confirmed its participation as of now.

Speaking to the media on Monday, CPI(M) leader MY Tarigami remarked, “As far as the PAGD is concerned, our stand is that these are autonomous bodies and the respective political parties will decide over it. Whatever the parties think is suitable for them, they will take steps accordingly”. During its 4-day visit commencing today, the Commission shall interact with political parties, public representatives and administration officials of 20 districts to garner inputs concerning the delimitation process.

Here are the delegations slated to meet the EC:

Referring to the demarcation of boundaries of Parliamentary or Assembly constituencies, the delimitation process is carried out at regular intervals to ensure that each constituency has approximately an equal number of voters. It is usually done when a state is divided which is the case with J&K, which was split into the Union Territories of J&K and Ladakh. Elections have not been held in the state since the dissolution of the state Assembly on November 21, 2018. As per the Jammu and Kashmir Reorganisation Act, 2019, the number of seats in the Legislative Assembly of J&K shall be increased from 107 to 114.

As per the government notification dated March 6, 2020, retired Supreme Court judge Ranjana Desai and the State Election Commissioner of the concerned state or Union Territory were appointed as the other two members of the Delimitation Commission. On May 26, three JKNC Lok Sabha MPs Farooq Abdullah, Hasnain Masoodi, Akbar Lone and two BJP MPs Jitendra Singh and Jugal Kishore were nominated by the Ministry of Home Affairs as associate members of the Delimitation Commission to assist the three-member panel. However, the NC parliamentarians have not participated in any meetings so far.