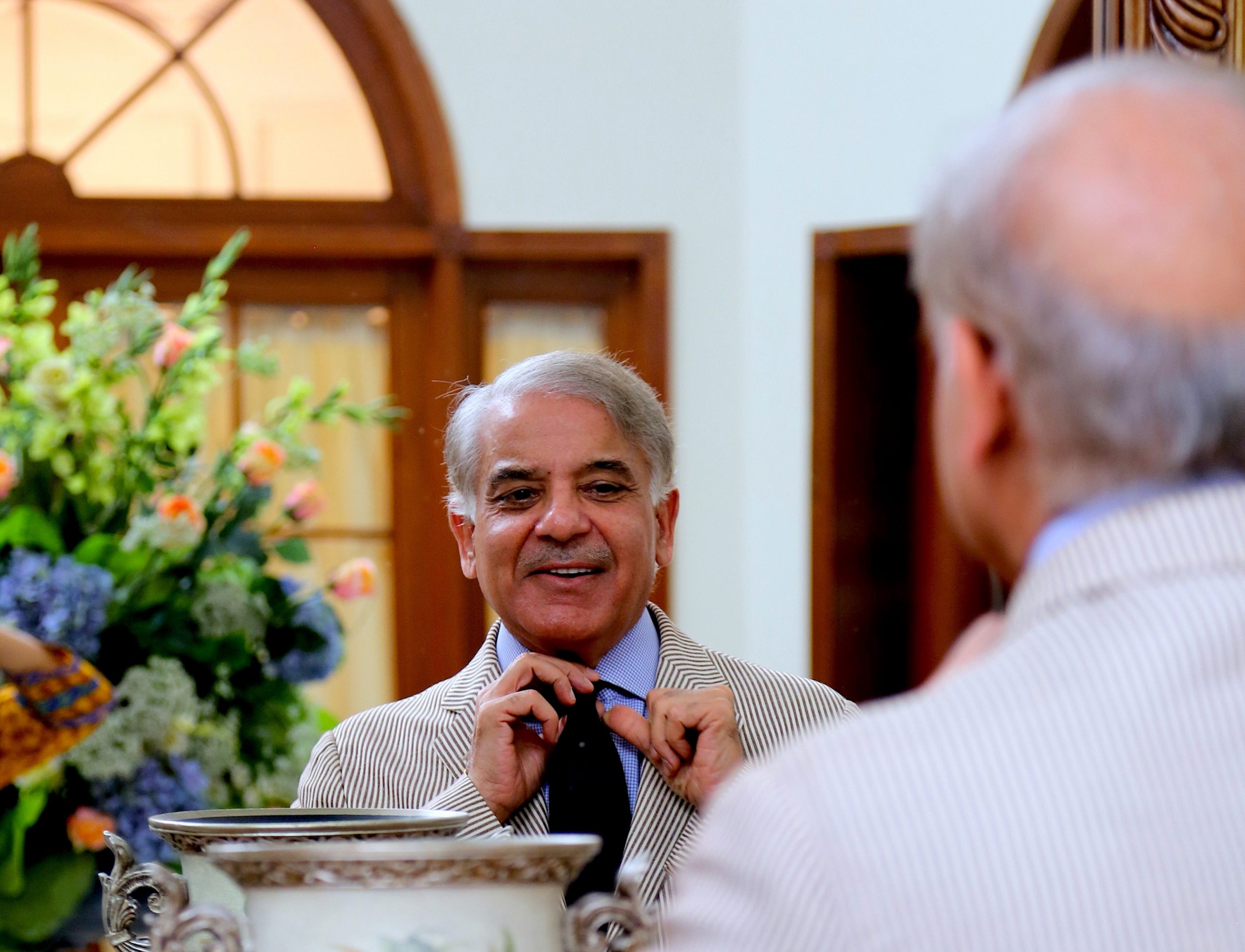 ISLAMABAD: Power struggle within the Pakistan Muslim League-Nawaz (PML-N) has intensified as the party president Shehbaz Sharif has decided to join the party’s campaign in the upcoming elections of Azad Jammu and Kashmir.

According to PML-N sources, Shehbaz Sharif would soon be joining PML-N Vice President Maryam Nawaz who has been campaigning in Azad Kashmir since July 8. After the entry of Shehbaz, the sources said, the Maryam Nawaz camp in the PML-N has started to worry about Shehbaz’s entry.

According to PML-N sources, Shehbaz will address public gatherings in different constituencies of Kashmir from next week. In this regard, the sources said,  the PML-N has started preparing a schedule for Shehbaz’s visit to Azad Kashmir. The schedule of Shehbaz’s visit to Kashmir will be announced in the next two to three days.

However, the sources said, Shehbaz’s entry would be a clear violation of Nawaz’s decision which is making Maryam uncomfortable.

Earlier, PML-N Vice President Maryam’s meetings were scheduled for the Azad Kashmir election campaign. Under the PML-N plan, Maryam will visit Azad Jammu and Kashmir from July 8 to 19. During her visit to Azad Kashmir, Maryam will address meetings in Muzaffarabad on July 8, Neelam on July 9 and 10, Kohatian on July 11, Kotli on July 13 and public gatherings in Hajira and Rawalpindi on July 14.

According to the schedule, Maryam will hold rallies in Bagh on July 18, Haveli on July 19, Baloch and Palandri on July 15, Bhimber and Mirpur on July 17.