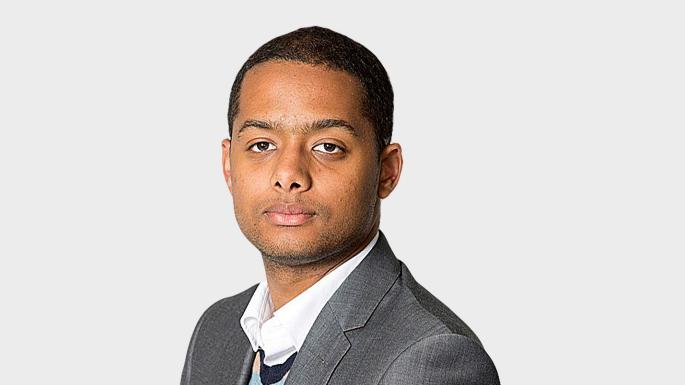 Labour’s narrow win in Batley and Spen means Sir Keir Starmer will be given time. And all it took was an effective and popular local candidate, a well-organised ground game and the party’s fourth Kashmir policy in three years.

The first of those policies was adopted by Jeremy Corbyn in the autumn of 2019 when the Labour Party conference voted to condemn India’s revocation of Kashmir’s special status. Delegates deplored the treatment of the region’s people and called for international observers to be allowed in. By November, with the policy and the party being vilified by British Indians on WhatsApp and having managed to unite both India’s opposition Congress Party and the ruling BJP in condemnation, Ian Lavery, then Labour chairman, “clarified” (politician-speak for “abandoned”)