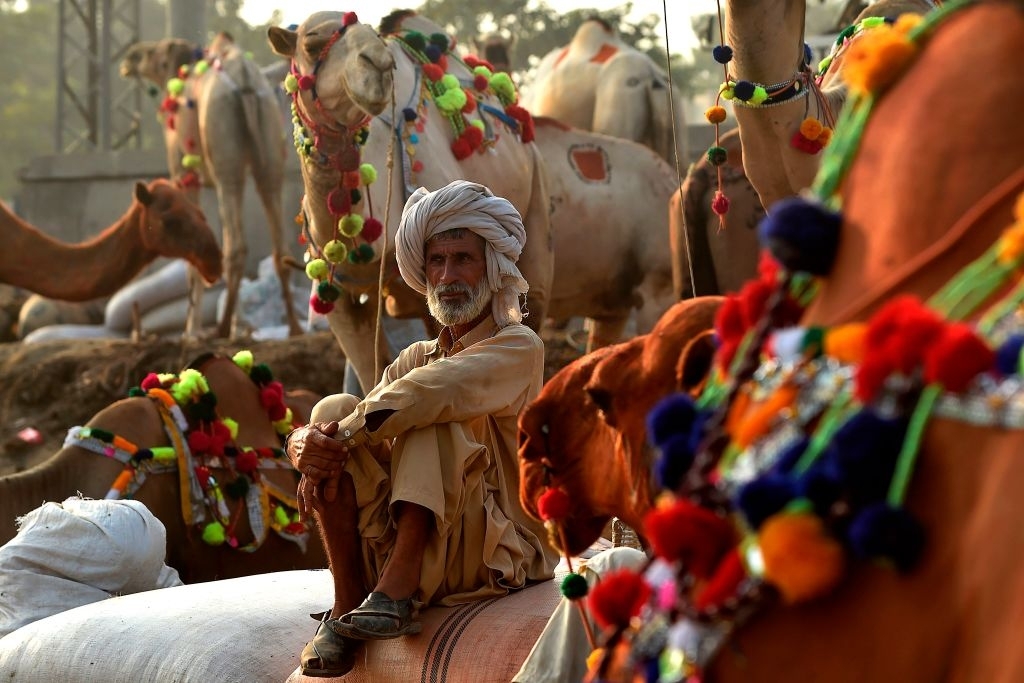 ISLAMABAD: The government has declared Covid-19 vaccination mandatory for all sellers at cattle markets in connection with the upcoming Eidul Adha holidays.

Through instructions issued Sunday, the National Command and Operation Centre urged the administration of the cattle markets to provide hand sanitisers, masks and rapid antigen detection test service on entry to the setups.

The markets, it said, must be set up outside cities and subject to compliance with government-devised standard operating procedures.

There was a “ban on buying and selling of animals inside the city”, the body announced.

Separately, the statement also provided an update on the vaccination campaign, saying that more than 16.7 million doses had been administered. Of which, “more than 830,000 vaccine [doses] were administered in June” alone.

Nearly 3.3 million people have been fully vaccinated, according to the NCOC data.

The government launched a nationwide vaccination drive, starting with older people and frontline healthcare workers, in March. The drive began with a focus on the oldest people in the community, generally over the age of 80, and worked its way down.

Battling a peak of the infections, the Health Department began the campaign with Chinese Sinopharm and CanSino jabs.

Private hospitals in major cities are using the Russian Sputnik-V vaccine that has been imported by a local pharmaceutical company.

Pakistan has primarily used Chinese vaccines — Sinopharm, CanSino Bio and Sinovac — in its inoculation drive and, earlier this month, began allowing those under 40 to receive AstraZeneca, of which it has a limited supply meant for people travelling to countries that require it.

Last month, the government approved spending $1.1 billion on procuring vaccines, part of its goal to inoculate at least 70 million people.

A team, led by the NCOC director general, also visited Gilgit-Baltistan to review the overall coronavirus situation and drive progress in the region. The delegation inspected vaccination centres in Gilgit, Shigar and Hunza and assured the people that the body had decided to fully vaccinate the registered populations.

The statement added that a special team was also formed to stem the disease’s spread in the mountainous region and improve the vaccination process.

Meanwhile, Minister for Education Shafqat Mahmood iterated that nationwide board assessments for classes 9-12 will take place per the schedules announced by the respective boards.

Speaking to reporters in Lahore on Saturday, the minister recalled that last year, tests were cancelled and all students were promoted to the next grades. However, this time around, provincial education ministers and other stakeholders had decided that grading will not happen without exams, he said.

“Exams of A2 Level have already taken place and now exams of [classes] 9, 10, 11, 12 are about to take place in the coming few days. I am telling students: continue your studies because exams will neither be postponed nor cancelled.”