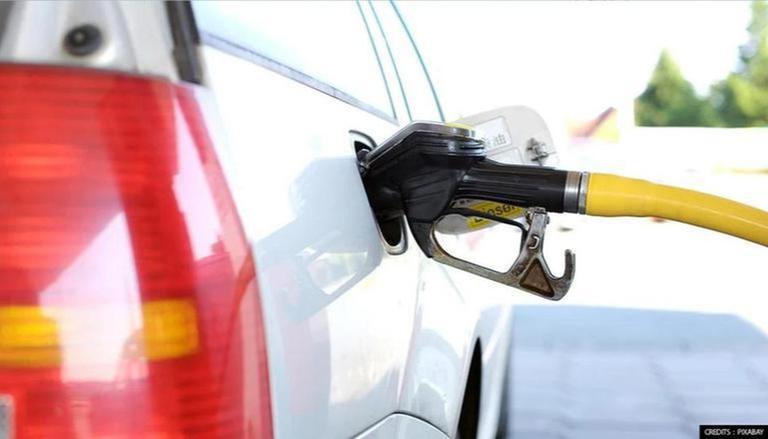 After a hike on Friday, the petrol and diesel prices were hiked again on Saturday, taking fuel prices across the country to a historic high, according to the state-owned fuel retailers. Petrol prices in Delhi have gone up to Rs 99.22 per litre while diesel was priced at Rs 89.23 per litre, not reaching the Rs 100 mark yet. However,  Mumbai, Bengaluru, Hyderabad and Pune had crossed the Rs 100 per litre mark in June.

In Mumbai, petrol prices have hit an all-time high of Rs 105.30 a litre. On May 29, Mumbai became the first metro in the country where petrol was being sold at over Rs 100.

Petrol rates had already crossed the Rs 100 mark much earlier in states like Rajasthan, Madhya Pradesh, Maharashtra, Andhra Pradesh, Telangana, Karnataka, Jammu and Kashmir, Odisha, Tamil Nadu, Ladakh, and some cities of Bihar and Punjab. Currently, fuel rates are the highest in Mumbai, according to the state-run oil refiner. Among the metros, besides Mumbai and Chennai, petrol is above Rs 100 in Hyderabad and Bengaluru.

Petrol and diesel prices in Delhi, Mumbai, Kolkata and Chennai

Oil companies update the rates of fuel based on the average price of benchmark fuel in the international market in 15 days, and foreign exchange rates. International oil prices have hiked in recent weeks.