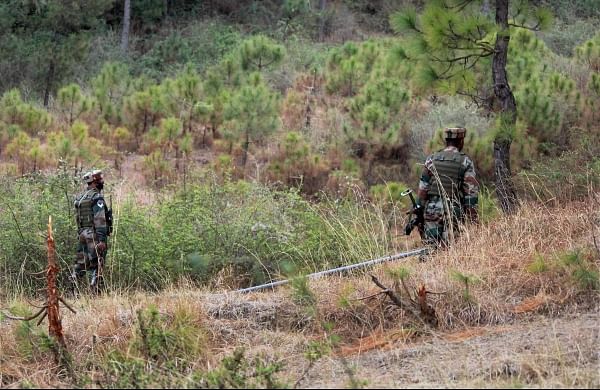 The troops picked up a suspected movement along the LoC in the forward area of Gulpur and intercepted the intruder, they said.

He was arrested and is being questioned, the officials said.

The man has been identified as Javaid of Chopur, they added.