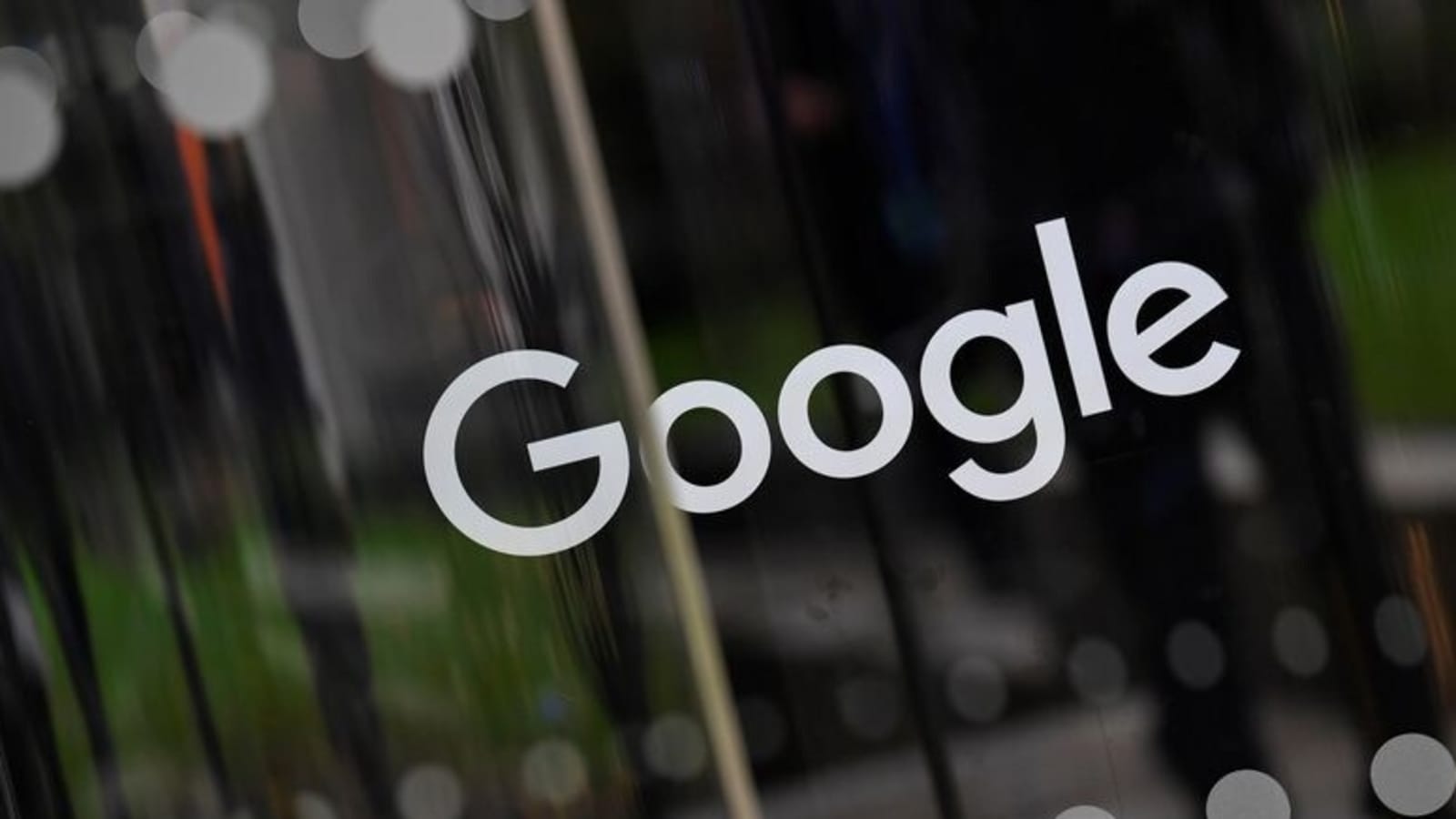 IT Minister Ravi Shankar Prasad on Saturday lauded significant social media platforms such as Google, Facebook and Instagram for publishing their first compliance report on voluntary removal of offensive posts as per new IT rules, terming it a big step towards transparency.

Under the new IT rules, large digital platforms that have over 5 million users are required to publish periodic compliance reports every month, mentioning the details of complaints received and action taken thereon.

“Nice to see significant social media platforms like Google, Facebook and Instagram following the new IT Rules. First compliance report on voluntary removal of offensive posts published by them as per IT Rules is a big step towards transparency,” Prasad tweeted.

More From This Section

The publishing of compliance reports by Google, Facebook and Instagram is bound to turn up the heat on Twitter, which has been engaged in a tussle with the Indian government over the new social media rules.

The government has confronted Twitter for deliberate defiance and failure to comply with the country’s new IT rules, and not appointing the requisite officers, leading to it losing the ‘safe harbour’ immunity.

Facebook on Friday said it “actioned” over 30 million content pieces across 10 violation categories during May 15-June 15 in the country, as the social media giant brought out its maiden monthly compliance report as mandated by the IT rules.

Instagram took action against about two million pieces across nine categories during the same period.

‘Actioned’ content refers to the number of pieces of content (such as posts, photos, videos or comments) where action has been taken for violation of standards. Taking action could include removing a piece of content from Facebook or Instagram or covering photos or videos that may be disturbing to some audiences with a warning.

Google had stated that 27,762 complaints were received by Google and YouTube in April this year from individual users in India over alleged violation of local laws or personal rights, which resulted in removal of 59,350 pieces of content.

Koo, in its report, said it has proactively moderated 54,235 content pieces, while 5,502 posts were reported by its users during June.

Apart from publishing periodic compliance reports every month, the rules also require disclosure on the number of specific communication links or parts of information that the intermediary has removed or disabled access to in pursuance of any proactive monitoring conducted by using automated tools.

According to the IT rules that aim to curb blatant abuse and misuse of platforms, the significant social media intermediaries are required to appoint a chief compliance officer, a nodal officer and a grievance officer and these officials have to be resident in India.

Non-compliance with the IT rules would result in these platforms losing their intermediary status that provides them immunity from liabilities over any third-party data hosted by them.

India is a major market for global digital platforms. As per data cited by the government earlier this year, India has 53 crore WhatsApp users, 41 crore Facebook subscribers, 21 crore Instagram clients, while 1.75 crore account holders are on microblogging platform Twitter.

Twitter’s apparent heavy handedness has come under government scrutiny – the microblogging platform has not complied with the new rules, called intermediary guidelines, that mandate setting up a robust grievance redressal mechanism and appointing officers to coordinate with law enforcement.

Twitter recently named California-based Jeremy Kessel as India’s grievance redressal officer on the platform’s website — although the appointment does not meet the requirements of new IT rules that clearly mandate key officers including the grievance officer, to be resident in India.

Notably, Twitter has lost its legal shield as an intermediary in India, becoming liable for users posting any unlawful content.

Amid the standoff with the government over compliance with new IT rules, the Twitter website on Monday had displayed a wrong map of India that showed Jammu and Kashmir, and Ladakh as a separate country.

Twitter had removed the wrong map later that day, after facing heavy backlash from netizens.

Even in the backdrop of heightened strained relations with the Indian government, Twitter recently briefly blocked IT Minister Ravi Shankar Prasad from accessing his own account over alleged violation of US copyright law — a move that was immediately slammed by the minister as being arbitrary and in gross violation of IT rules.

Twitter and the government have been on a collision course on multiple issues in the past months as well, including during the farmers’ protest and later when the microblogging platform tagged political posts of several leaders of the ruling party BJP as “manipulated media”, drawing a sharp rebuke from the Centre.