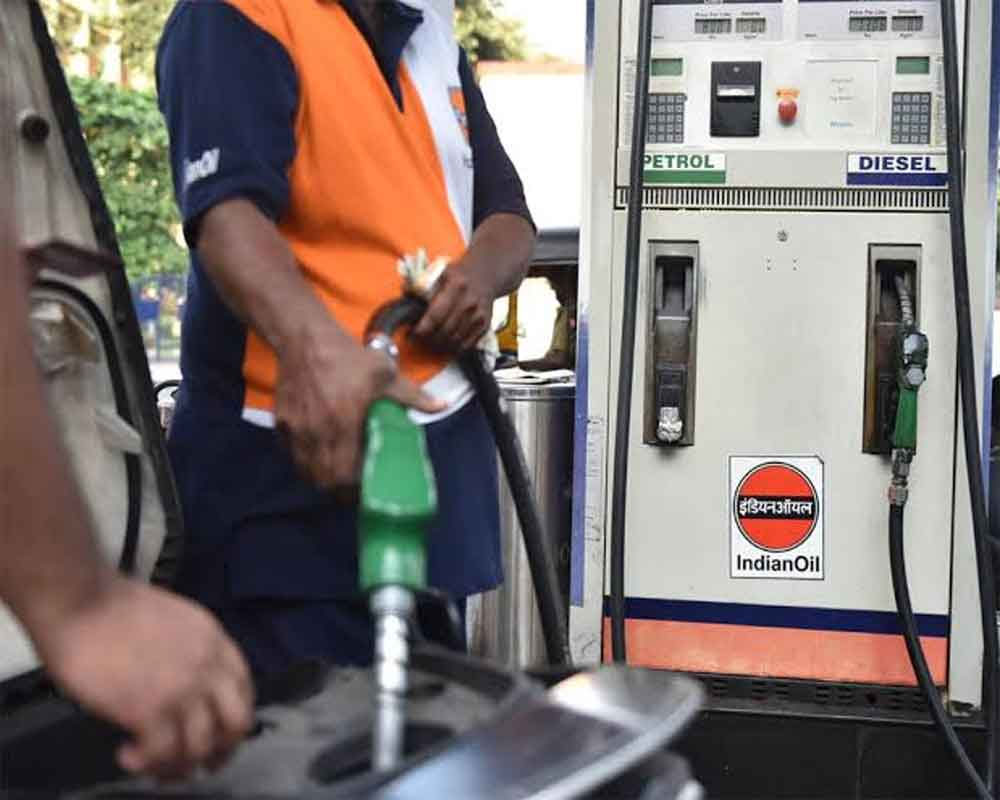 Diesel price on Sunday crossed Rs 100 a litre mark in some places in Madhya Pradesh, while Sikkim became the latest state to see Rs 100 per litre petrol price after yet another hike in fuel rates.

Petrol price was increased by 35 paise per litre and diesel by 18 paise a litre, according to a price notification from state-owned fuel retailers.

The increase – 34th in petrol and 33rd in diesel in two months – pushed rates across the country to fresh highs.

Sikkim joined that list on Sunday. Petrol in state capital Gangtok is now priced at Rs 100.15 a litre and diesel comes for Rs 91.55.

Petrol has crossed Rs 100 a litre mark in metro cities of Mumbai, Chennai, Bengaluru, Hyderabad and Pune and it is over Rs 99 in other two cities of Delhi and Kolkata.

Rates of diesel, the most used fuel in the country, have crossed the Rs 100-a-litre mark in Sri Ganganagar and Hanumangarh in Rajasthan as well in some places in Odisha. And on Sunday, Rewa, Shahdol and Balaghat in Madhya Pradesh saw those levels.

The hike on Sunday is the 34th increase in price of petrol and 33rd in case of diesel since May 4, when state-owned oil firms ended an 18-day hiatus in rate revision they observed during assembly elections in states like West Bengal.

International oil prices have climbed in recent weeks on optimism of a quick recovery in fuel demand. Brent crude touched the USD 75 per barrel mark, the first time since April 2019.