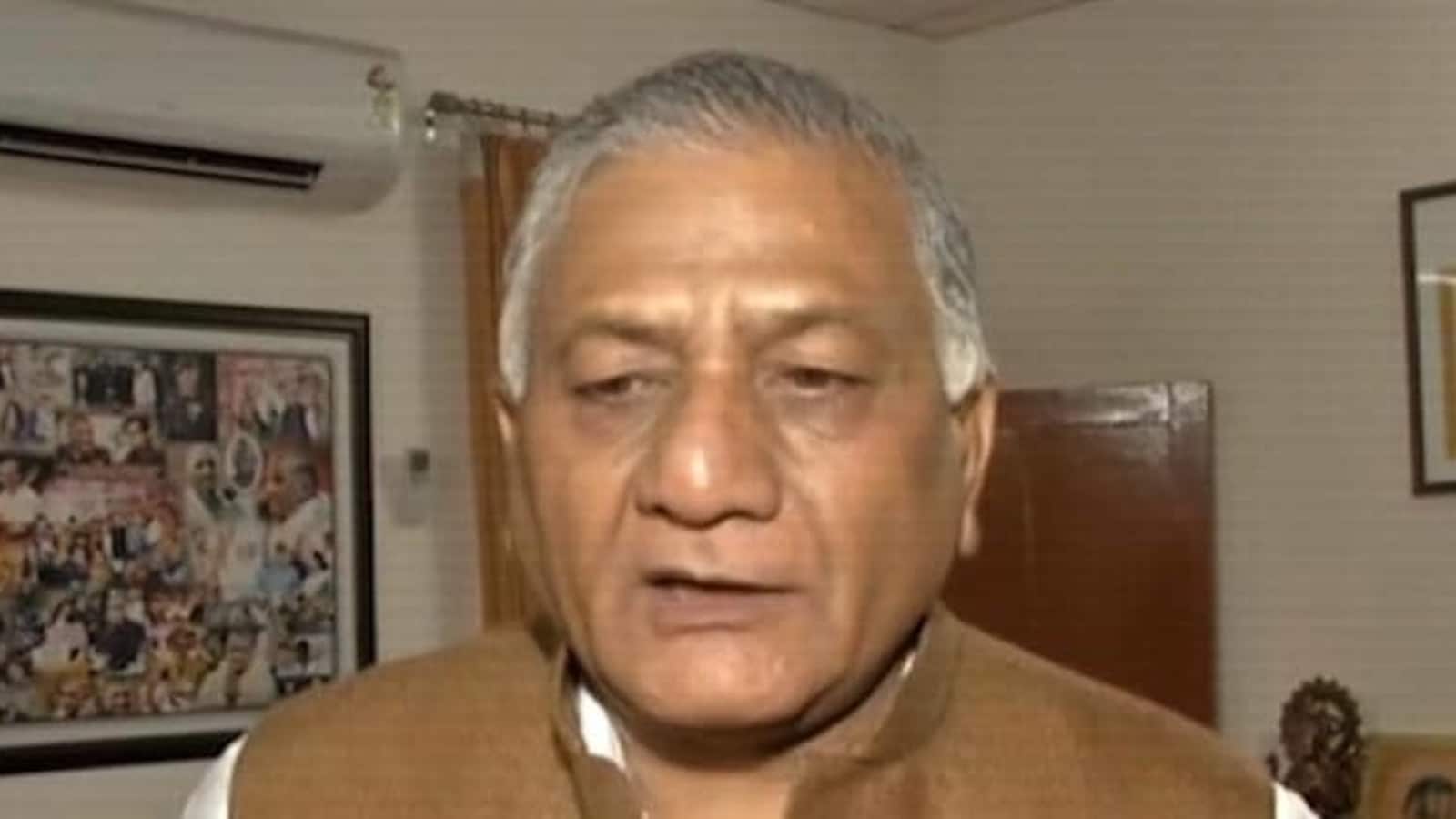 The Supreme Court on Friday dismissed a public interest litigation (PIL) seeking removal of Union minister General (retired) VK Singh over his ‘controversial’ comments from earlier in the year on the border standoff between India and China.

“Somebody does not approve of comments made by a minister and so the solution is to file a petition in the Supreme Court to remove them? If he has done something, it is for the Prime Minister to act if it is inappropriate. The court cannot pass any orders,” Chief Justice of India (CJI) NV Ramana, who headed the three-judge bench which heard the case, was quoted as saying by Live Law. Justice AS Bopanna and Justice Hrishikesh Roy were the other two members of the bench.

Singh, a former chief of staff of the Indian Army, made the contentious remark in February when he said, “None of you come to know how many times we have transgressed as per our perception. Chinese media does not cover it. Let me assure you, if China has transgressed 10 times, we must have done so at least 50 times.”

The PIL against Singh was filed by Tamil Nadu resident Chandrasekaran Ramasamy, who describes himself as a “scientist.” On this, the bench said, “It looks like you are a scientist. You should use your abilities to do something for the country. We are dismissing the petition.”

Pointing to Singh’s remark in his petition, Ramasamy alleged that the minister’s statement was contradictory to the official stand taken by the Government of India and, in doing so, Singh, the minister of state for transport and highways, “committed a breach of his oath.”

Reacting to Singh’s statement, China, which accuses India of being the “aggressor,” had called it an “unwitting confession by the Indian side.” India has always maintained that Chinese troops initiated the skirmishes in Ladakh and Sikkim in May last year, which later turned into a protracted standoff between the nuclear armed neighbours across the Line of Actual Control (LAC) in Ladakh, which separates the two countries.