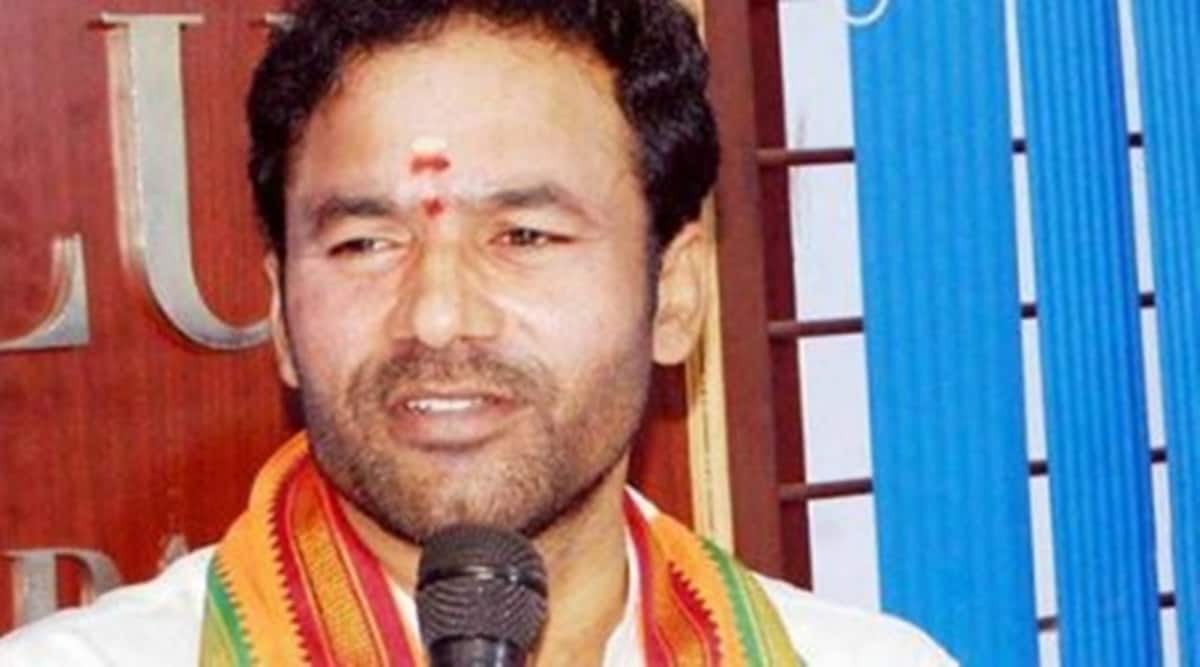 The Ministry of Home Affairs is in the process of forming a committee under MoS Home G Kishan Reddy with representatives from Leh and Kargil to give adequate representation to political leaders from both the areas in matters associated with Ladakh.

The committee is expected to discuss and address concerns regarding protection of land, culture, language and jobs in the region following abrogation of Article 370.

Sources said the committee will have chairmen of Ladakh Autonomous Hill Development Councils of both Leh and Kargil apart from other stakeholders from the two regions and senior MHA officials. The committee had been announced in January, but despite meetings with Ladakh representatives, it remained a work in progress.