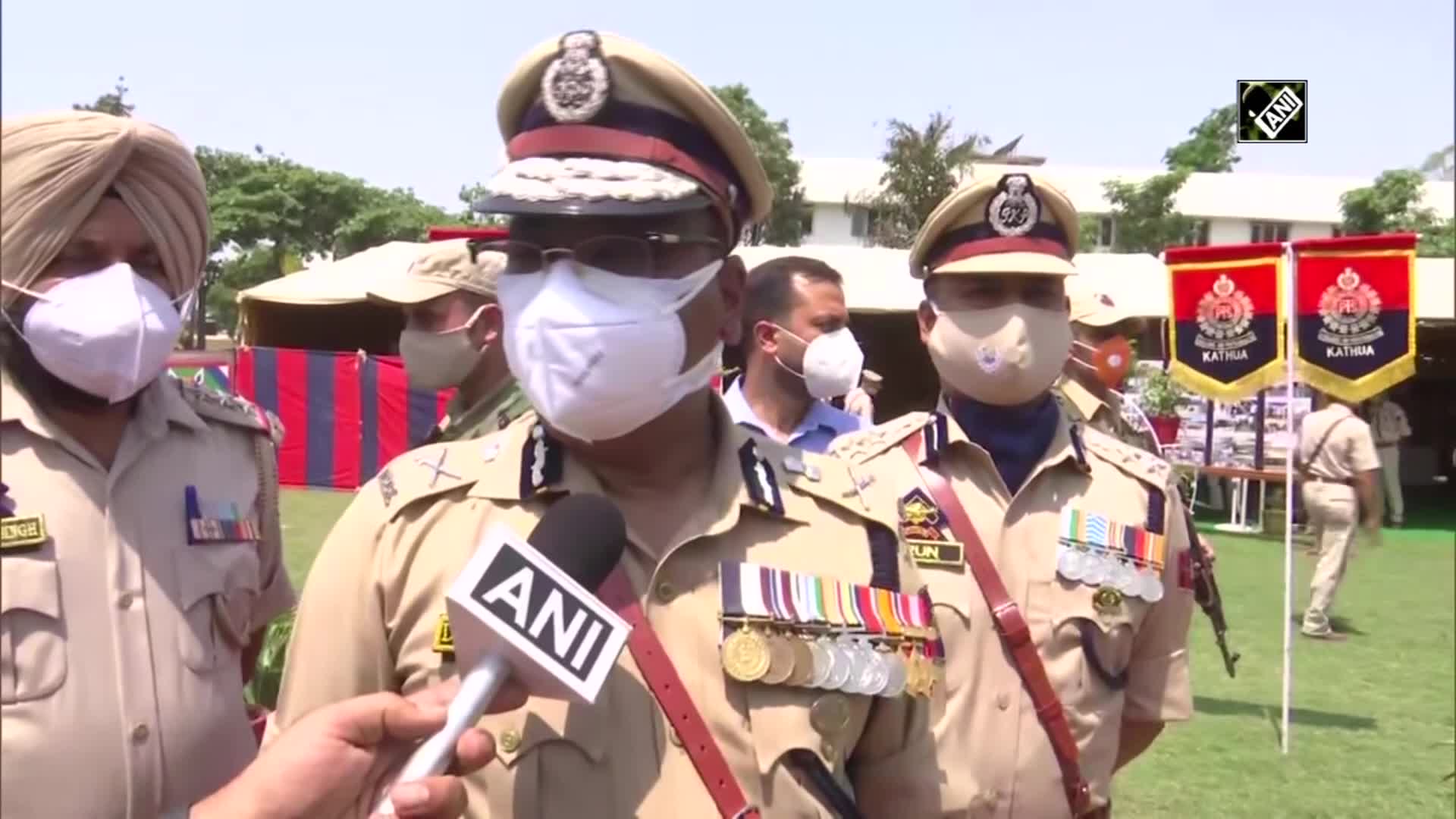 Kathua (Jammu and Kashmir), July 02 (ANI): Jammu and Kashmir Director General of Police, Dilbagh Singh on July 02 said Lashkar-e-Taiba (LeT) might be behind the drone attack at Jammu Airbase. “During investigation it’ll be seen if drones were operated from across the order or somewhere near border. There are indications that LeT is behind this as it has executed dozens of such activities earlier, including weapon and IED dropping,” Singh told ANI. “On the same night (of attack at Jammu Airbase), we recovered a readymade IED that had come from Pakistan, with help of drone. During questioning and probe, it is being found that LeT had planned to target such an installation. We are probing the other aspects,” he added. Security forces in J&K have been on alert after a drone attack on the Jammu base on June 27.