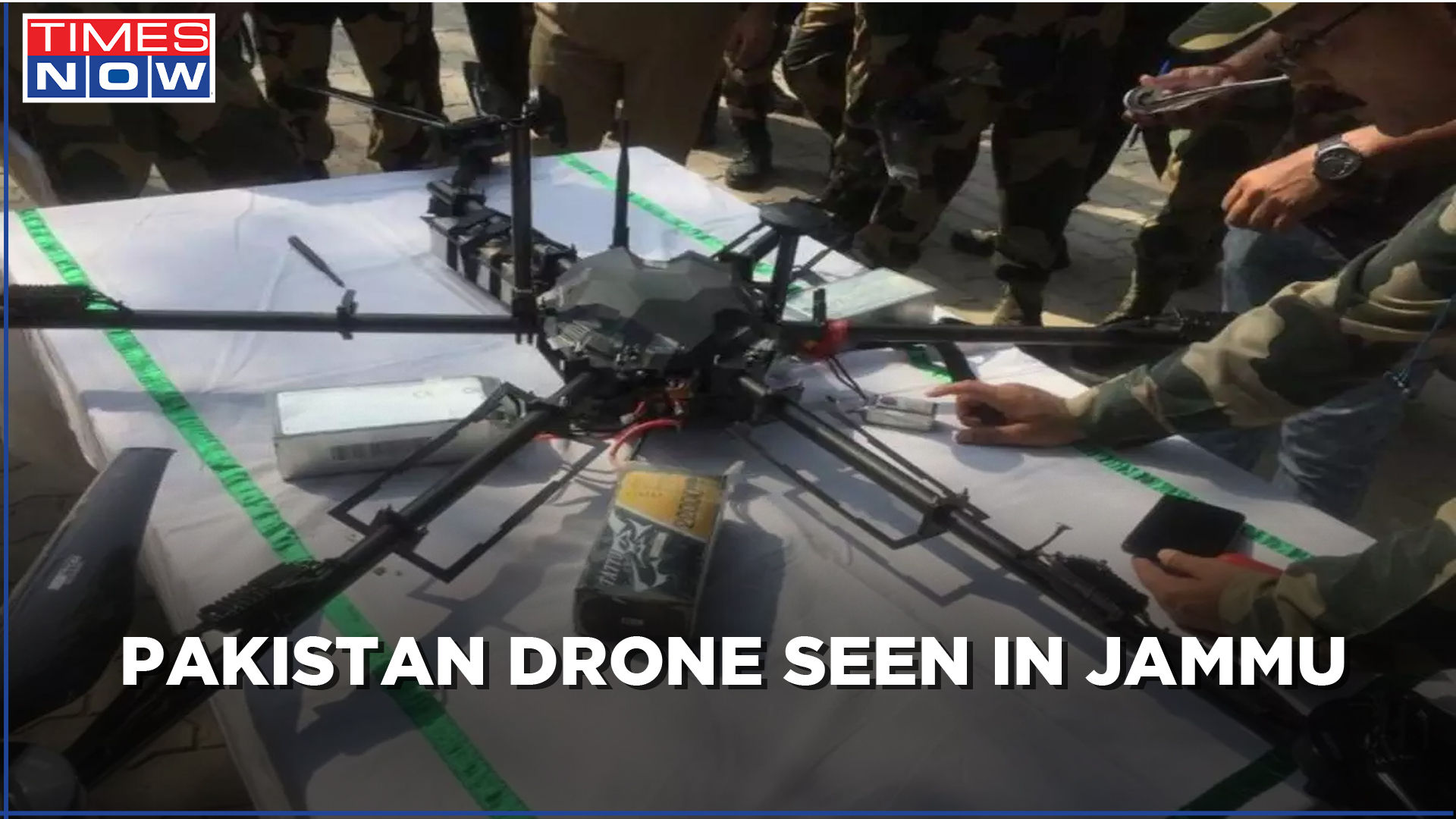 #J&KNews #TimesNow #PakDronePlot Jammu & Kashmir News: A Pakistani drone was spotted in Arnia sector on the outskirts of Jammu. On this report J&K DGP said, During investigation it’ll be seen if drones were operated from across the order or somewhere near border. There are indications that LeT is behind this as it has executed dozens of such activities earlier, including weapon & IED dropping. On the same night (of attack at Jammu Airbase), we recovered a readymade IED that had come from Pakistan, with help of drone. During questioning & probe it is being found that LeT had planned to target such an installation. We are probing the other aspects.