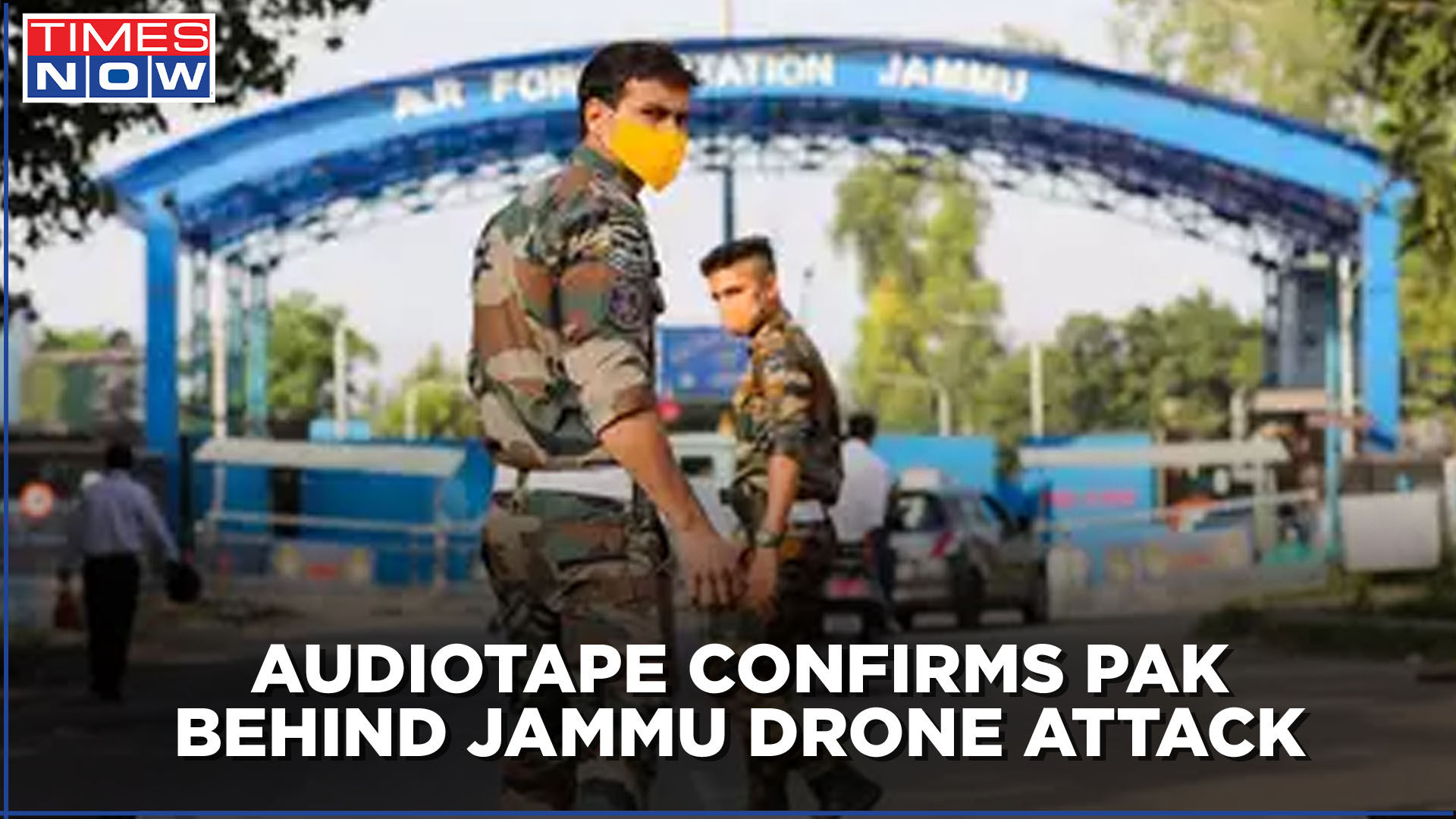 For the first time on TV, clinching audiotape accessed by TIMES NOW reveals Pakistan’s hands behind the drone attack in Jammu. In the audio conversation, the Pakistani commander was heard talking to the Lashkar operative and hailing the attack on Jammu Airport. In fact, LET Operative called the attack revenge of India Strike on Hafiz Saeed. Now the question is, will the terror sponsors Pakistan to take the responsibility? This audiotape accessed after the drone attack clearly shows that the attack was carefully planned. Watch the full video to know more about this story and stay updated with the latest news and breaking stories only on Times Now.