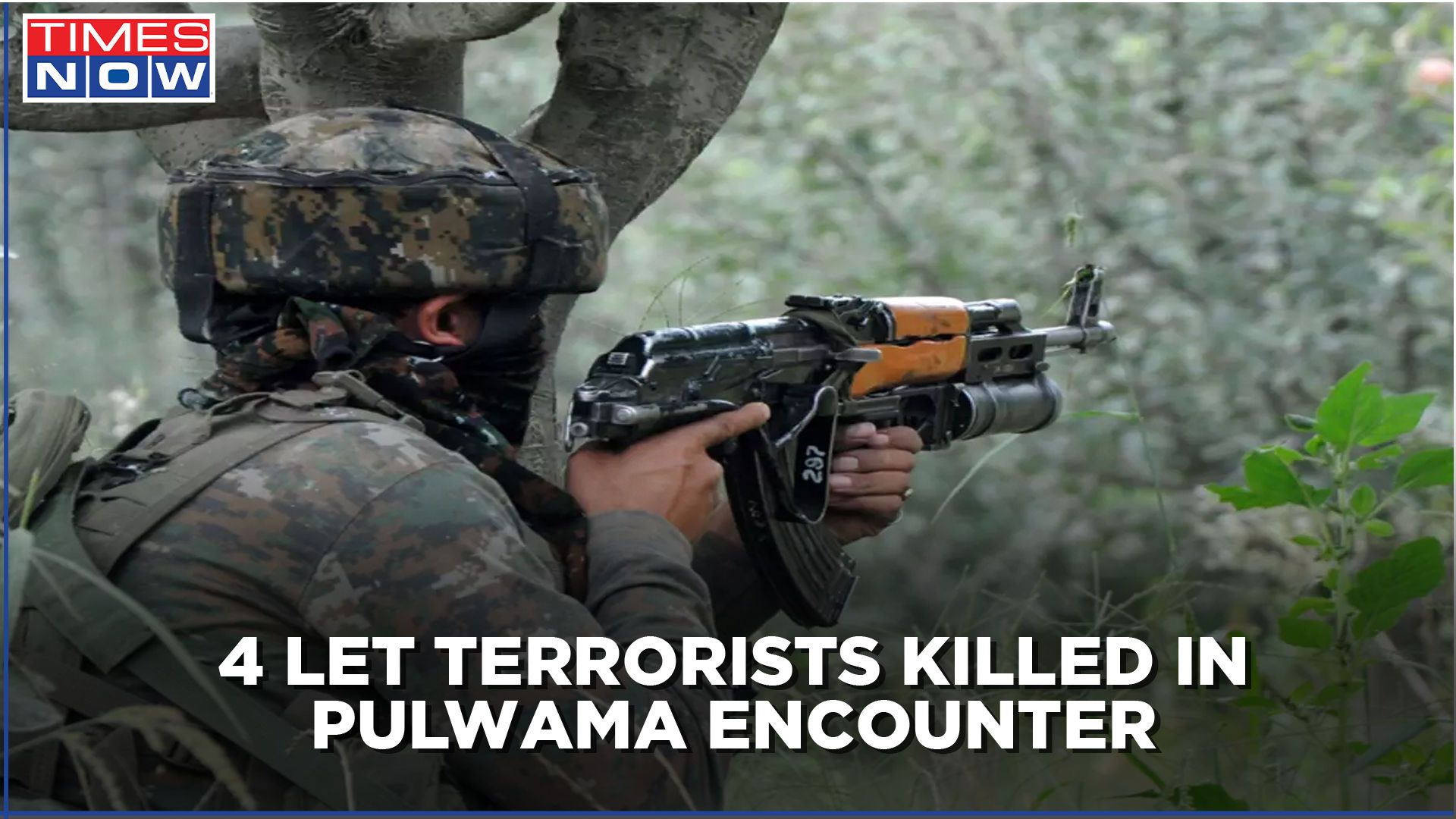 #J&KNews #PulwamaEncounter #TimesNowLive Jammu & Kashmir News: According to the recent report three Lashkar-e-Toiba (LeT) militants and an Army jawan were killed during an encounter between the ultras and security forces in Pulwama district of Jammu and Kashmir on Friday, A police officer said, Security forces launched a cordon and search operation at Hanjin village in Rajpora area of the district, following information about presence of militants there, a police official said. He said the search operation turned into an encounter after militants opened fire on the security forces, who retaliated. He Also said this operation is going on and further details are awaited .