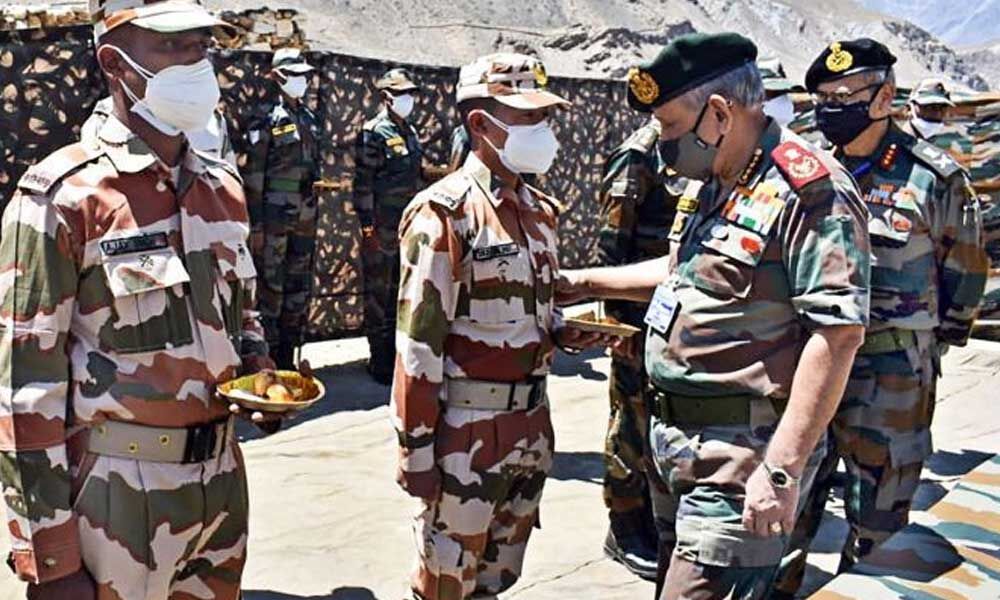 New Delhi: India and China should be able to achieve status quo in eastern Ladakh in a gradual manner as both sides understand that it is in the best interest of ensuring peace and tranquillity in the region, Chief of Defence Staff General Bipin Rawat said on Friday.

In an address at a think-tank, Gen Rawat, at the same time, said that India must remain prepared for ‘any misadventure’ and respond accordingly as it has done in the past. “All I would say that keep your guard up, remain prepared; do not take things lightly. We must also be prepared for any misadventure and respond accordingly. We have responded in the past and will do so in the future,” he said replying to a question.

About the resolution of the prolonged standoff, Gen Rawat said both sides are engaged in negotiations political, diplomatic and military levels to resolve the row. “It will take time. I think in a gradual manner, we should be able to achieve the status quo because if you do not achieve the status quo and remain in this kind of a position, it could lead to misadventure at some time,” he said.

“Therefore, both the nations understand that returning to the status quo is in the best interest of ensuring peace and tranquillity to which our nation is committed,” he said.

We have also moved a large number of troops and resources. There is a kind of suspicion on both sides as to what can happen,” the Chief of Defence Staff said. When referred to reports of China increasing military presence in the region, the Chief of Defence Staff said: “I think they realised that Indian armed forces cannot be taken lightly. Indian armed forces are no longer the armed forces of 1961. This is a strong armed force and it is not a pushover. They will stand up to what they worth. I think that is what has been realised.