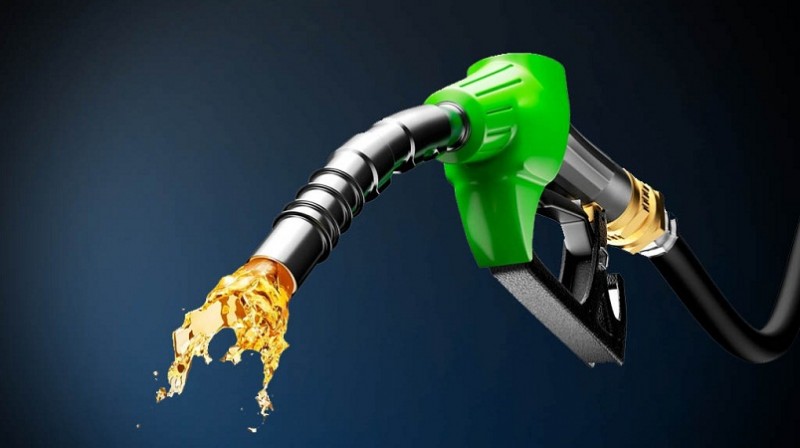 Petrol prices hiked by Rs 35 per litre on July 2:-
Let us tell you that petrol prices rose by 35 paise per litre on Friday. However, there was no change in diesel prices. Petrol prices have been hiked 33 times in the last two months. This raised the price of fuel to new heights in many parts of the country. Petrol was sold at Rs 99.16 a litre in Delhi on Friday while Rs 99.04 per litre in Kolkata. In other metros like Mumbai, Bengaluru, Hyderabad and Pune, petrol crossed Rs 100 a litre last month.

Petrol across 100 in these states:-
Due to different rates of local taxes like freight charges and value added tax (VAT), fuel prices vary in different regions. That is why petrol rose above Rs 100 a litre at some places in Punjab and across Kerala. With the latest price hike, petrol has touched over Rs 100 a litre in Rajasthan, Madhya Pradesh, Maharashtra, Andhra Pradesh, Telangana, Karnataka, Jammu and Kashmir, Odisha, Tamil Nadu, Kerala, Bihar, Punjab and Ladakh.

Prabhas is spoiling Bhagyashree, the actress revealed herself

Ankita Lokhande excited for Pavitra Rishta 2.0, says this on question to remember Sushant

‘Duryodhana’ son to make his debut with Ramayana’s Sita