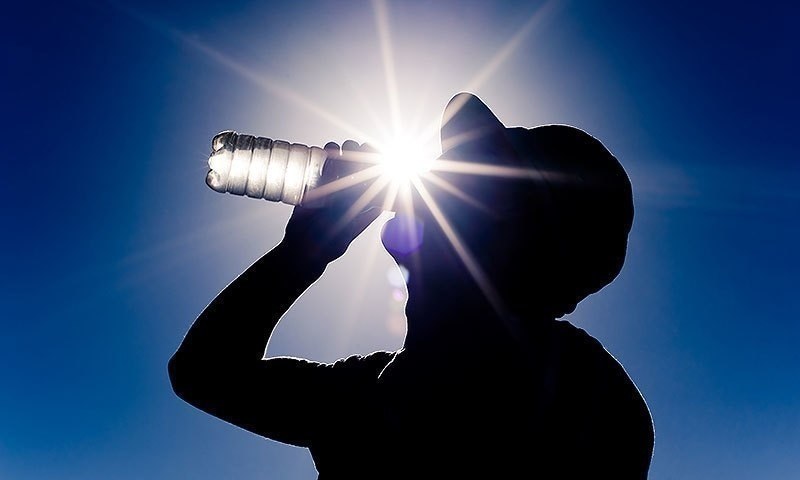 ISLAMABAD: The Pakis­tan Meteoro­logical Depart­ment (PMD) has warned that heatwave conditions may arise in major cities of Sindh and south Punjab during July.

In its latest issue of Drought Bulletin, the meteorological department stated that near normal rainfall is expected over the country during the current month. Rise in temperatures in high altitudes are likely to cause snowmelt in northern areas. Subsequently, the chances of increase in water availability in the upper Indus basin and some glacial flooding — Glof — may occur over the glaciers.

Glacial Lake Outburst Flood (Glof) is a type of outburst flood caused by the failure of a dam containing a glacial lake.

The PMD warns that moderate-to-severe drought conditions are prevailing over northwest Balochistan and southeast Sindh, and advises the disaster authorities to continue surveillance in these areas and plan relief management activities accordingly.

During June, light-to-mo­­derate rainfall events were reported at most places in Azad Jammu and Kashmir, Khyber Pakhtunkhwa and some parts of Punjab and Sindh, while the rest of the country comprising Gilgit-Baltistan and isolated areas in Sindh and Balochistan received light to no rainfall. The PMD has said monsoon rains are expected in different parts of the country during July.