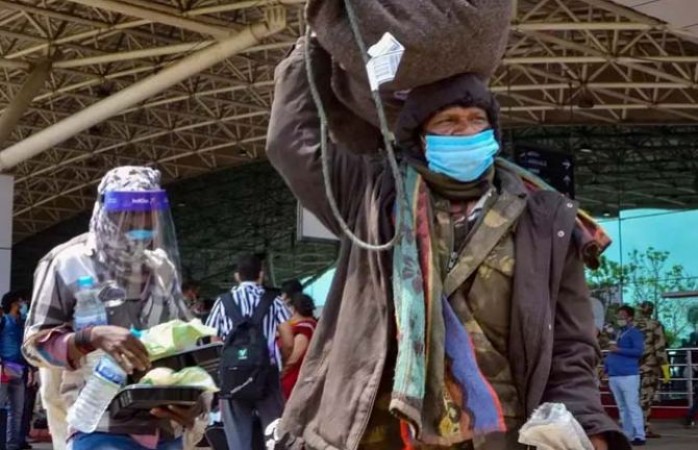 Leh: A total of 20,090 cases of infection have taken place after 17 new cases of coronavirus were reported in the Union Territory of Ladakh, while 34 patients were discharged from hospitals after recovery and the total number of people recovering has gone up to 19,626. Officials said on Wednesday that out of the new cases, 10 have been registered in Leh and 7 from Kargil. Meanwhile, 3,633 samples in Ladakh, 2,205 from Leh, and 1,458 from Kargil were found negative in the investigation on Thursday.

He said that out of 34 people who have recovered, 26 are from Leh and 8 from Kargil. Officials said the number of active cases has come down to 262, out of which 225 are in Leh and 37 in Kargil district. No patient has died in Ladakh in the last 12 hours. Officials said 202 people have died due to corona in the Union Territory. The death toll in Kargil is 58, while the remaining 144 patients have died in Leh district.

The total number of infected people increased to 3,04,58,251 after 46,617 new corona cases were registered in a day in the country. The national rate of recovery of patients has crossed 97 percent. According to data released by the Union Health Ministry on Friday, more than 340 million people in the country have so far been given a dose of the covid-19 vaccine.

Corona getting momentum in Arunachal Pradesh, so many cases found in the last 24 hours