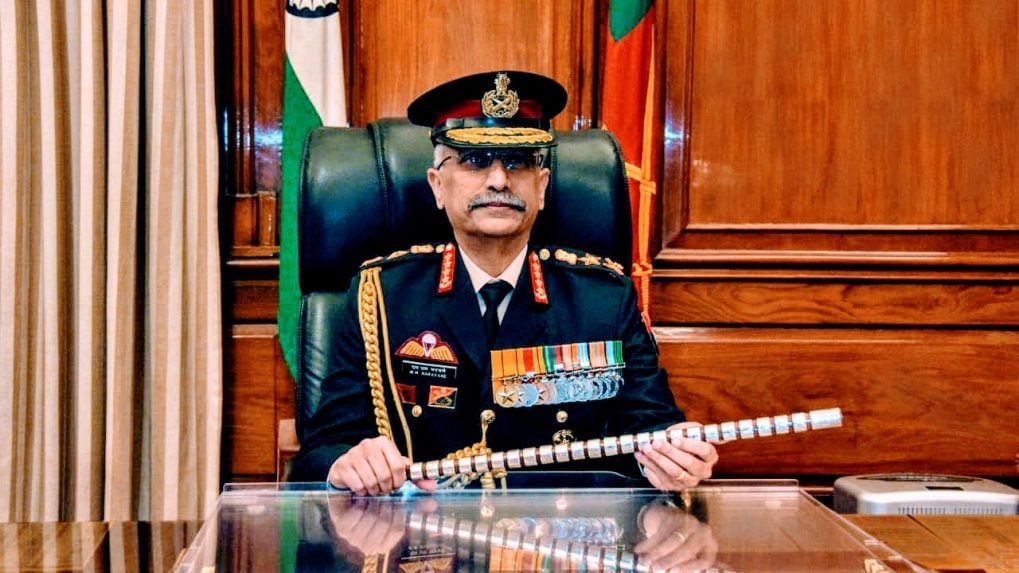 The talks between India and China on the border row in eastern Ladakh have helped “build trust” and the situation in the region has been normal since the disengagement in the Pangong Tso areas in February, Chief of Army Staff Gen MM Naravane said on Thursday, exuding confidence of resolution of the “remaining issues”.

In a virtual interactive session at a think-tank, Gen Naravane, at the same time, said that the developments along the northern borders in the past year are a “stark reminder” that the armed forces need to continually prepare and adapt to the exigencies of modern wars to preserve India’s territorial integrity. “The situation along the Line of Actual Control (LAC) is normal ever since the disengagement took place in February this year from the northern and southern banks of Pangong lake as well as the Kailash ranges,” he said. “Since then, both sides have strictly adhered to in the letter and sprit the disengagement that was agreed upon. We are engaging the Chinese at various levels at the political level, at the diplomatic level and of course at the military level,” Gen Naravane added.

The Army Chief was asked to comment on the situation in eastern Ladakh. “This talk between us is going on and this has helped built trust between the two sides. And going ahead, we are sure that we will be able to resolve all the remaining issues,” he said.

Gen Naravane said the militaries of the two countries have been engaged in dialogue at various levels. “The developments along our northern borders during the past year are a stark reminder that in order to preserve our territorial integrity the armed forces need to continually prepare and adapt to the exigencies of modern wars,” he said.

The comments by the Army Chief came three days after Defence Minister Rajnath Singh said that India believes in resolving disputes with neighbours through dialogue but it will not tolerate if provoked or threatened. India and China on June 25 held another round of diplomatic talks on the border row during which they agreed to hold the next round of military talks at an early date to achieve the objective of complete disengagement in remaining friction points in eastern Ladakh.

At the virtual meeting of the Working Mechanism for Consultation and Coordination (WMCC) on border affairs, the two sides had a “frank exchange” of views and decided to maintain dialogue to reach a mutually acceptable solution for withdrawal of troops in all friction points to enable progress in the overall ties, according to the Ministry of External Affairs (MEA). India and China were locked in a military standoff at multiple friction points in eastern Ladakh since early May last year. However, the two sides completed the withdrawal of troops and weapons from the North and South banks of Pangong lake in February following a series of military and diplomatic talks.

The two sides are now engaged in talks to extend the disengagement process to the remaining friction points. India has been particularly pressing for disengagement of troops in Hot Springs, Gogra and Depsang. According to military officials, each side currently has around 50,000 to 60,000 troops along the Line of Actual Control in the sensitive sector.