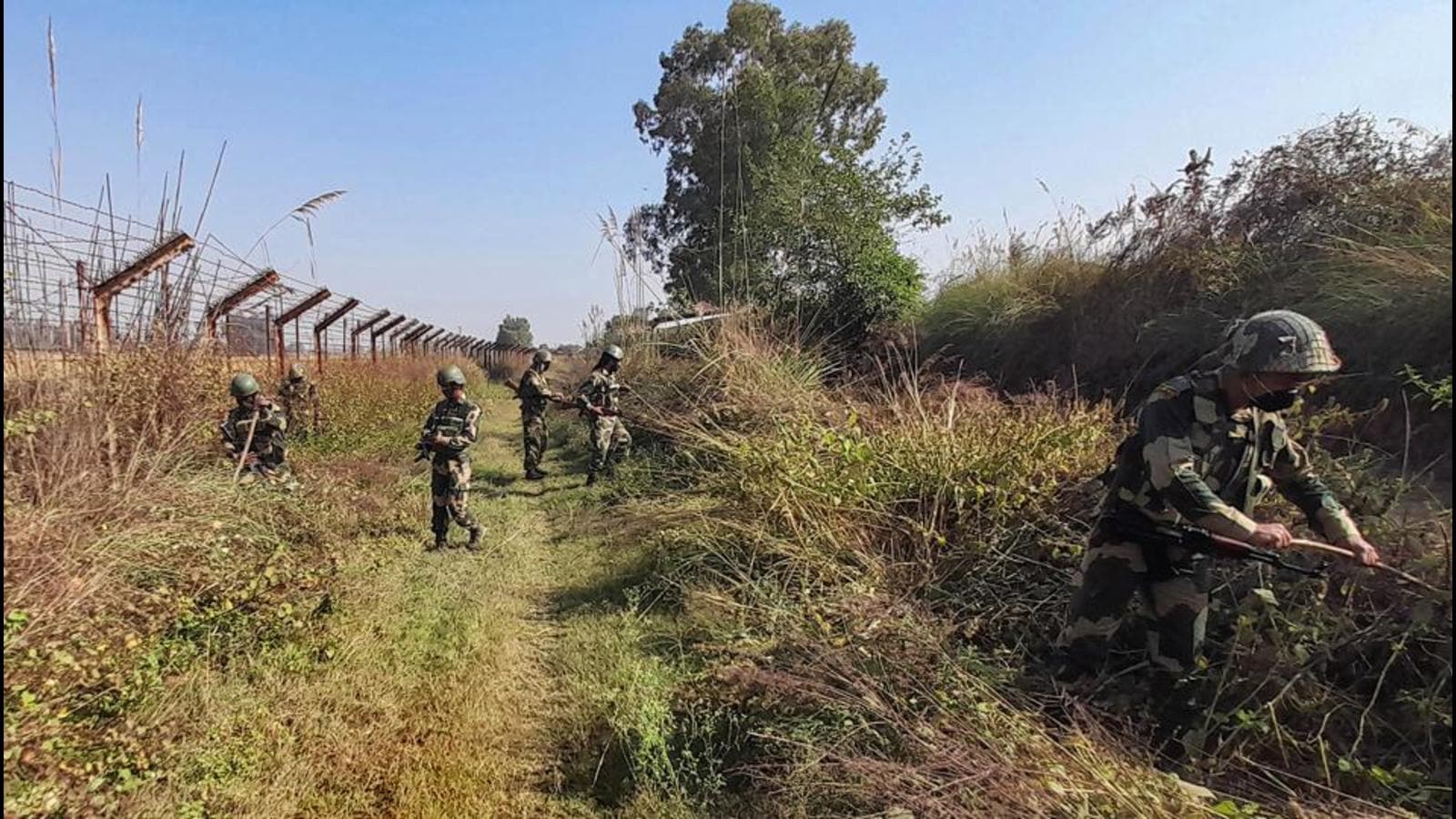 The Border Security Force (BSF) early Friday fired a few rounds at a Pakistani quadcopter along the Indo-Pak international border in Arnia sector of Jammu district.

BSF Jammu frontier Inspector General NS Jamwal said, “the quadcopter was flying between Zero Line and the border fence. It was fired upon by alert BSF personnel. It flew back into Pakistan territory.”

Jamwal said that it was a spy quadcopter used for surveillance.

“We have searched the area and have found no arms and ammunition.”

Another BSF officer said, “Alert BSF troops fired at small quadcopter belonging to Pakistan on Friday morning at about 0425 hours (4.24am) as it was trying to cross Arnia sector. Due to this firing, it returned immediately. It was meant to surveil the area.”

An intelligence official said, “The movement of a Pakistani drone was seen near a border outpost Jabowal, following which jawans of BSF’s 42 battalion fired around 20 to 25 rounds of small arms. However, the Pakistani drone flew back.”

The incident comes close on the heels of drone attack on IAF station in Jammu on Sunday that left two personnel injured followed by drone sightings over military stations in Kaluchak, Ratnuchak, Sunjuwan and Kunjwani for four straight days.

The army chief General MM Naravane has called use of drones by the Pakistan-backed terrorists a new challenge.