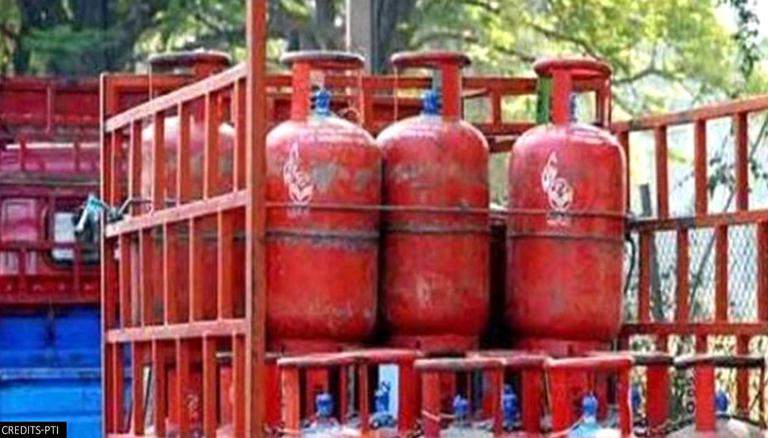 Oil marketing companies have hiked the price of domestic LPG cylinders by Rs 25.5 each per 14.2 kg cylinder which will be applicable from July 1. The cooking gas in Mumbai and Delhi will be available for Rs 834.5 per 14.2 kg cylinder as compared to Rs 809 per 14.2kg cylinder earlier. This came amid petrol and diesel rates touching record highs across the country.

In Kolkata, it will cost Rs 835.50 for a domestic cylinder whereas, in Chennai, it will cost Rs 850.50. The price of the commercial cylinder has also been increased by Rs 84 by the oil marketing companies. It is pertinent to mention here that commercial LPG Gas price varies from city to city and state to state.

The state-owned oil companies usually change the rates of LPG on the first day of every month. However, it was not raised in the month of May and was also cut by Rs 10 per 14.2kg cylinder in April. The prices were increased in the month of February and March.

Meanwhile, the fuel prices which touched fresh record highs on Tuesday remained unchanged across the country on Wednesday, June 30, 2021. The auto fuel prices had touched record highs on June 29, when petrol rose 35 paise per litre and diesel inched up 28 paise in the national capital. In the month of June, the auto fuel prices were hiked 16 times. As per the Indian Oil Corporation’s website price of petrol in Delhi stands at Rs 98.81 per litre and in Mumbai, it is Rs 104.90 per litre. Petrol has crossed the Rs 100 mark in states like Rajasthan, Madhya Pradesh, Maharashtra, Andhra Pradesh, Telangana, Karnataka, Jammu and Kashmir, Odisha, Tamil Nadu, Ladakh, and some cities of Bihar and Punjab. Currently, fuel rates are the highest in Mumbai, according to the state-run oil refiner.