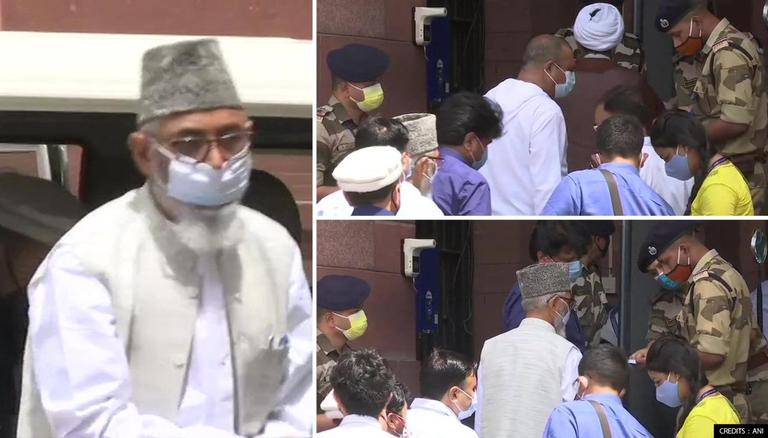 In a major development, a delegation of leaders from Ladakh arrived at the Ministry of Home Affairs (MHA) on Thursday in the national capital held by the Minister of State for Home Affairs G. Kishan Reddy. The Kargil wing was also invited to the meeting. In the last meeting with Prime Minister Narendra Modi at Lok Kalyan Marg, there was no representation from the Union Territory of Ladakh.

This is in continuation with the meetings that the MHA is holding with the representatives from Ladakh for the last few months. It is being said that the main concerns of the leaders are of the people of the Kargil who different and they wished for a separate meeting to be held by the Central Government. They also want a Legislative Assembly along with the UT status. There are also demands for the Sixth Schedule so that the tribals can be protected.

Defence Minister Rajnath Singh on Monday had revealed that Prime Minister Narendra Modi will speak to political leaders of Ladakh very soon. As per the Jammu and Kashmir Reorganisation Act, 2019, J&K and Ladakh were carved out as separate Union Territories. According to Singh, Ladakh was given UT status owing to reasons such as terrorism and lack of socio-economic development and that the Union government had taken multiple measures to augment investment and infrastructure in the region.