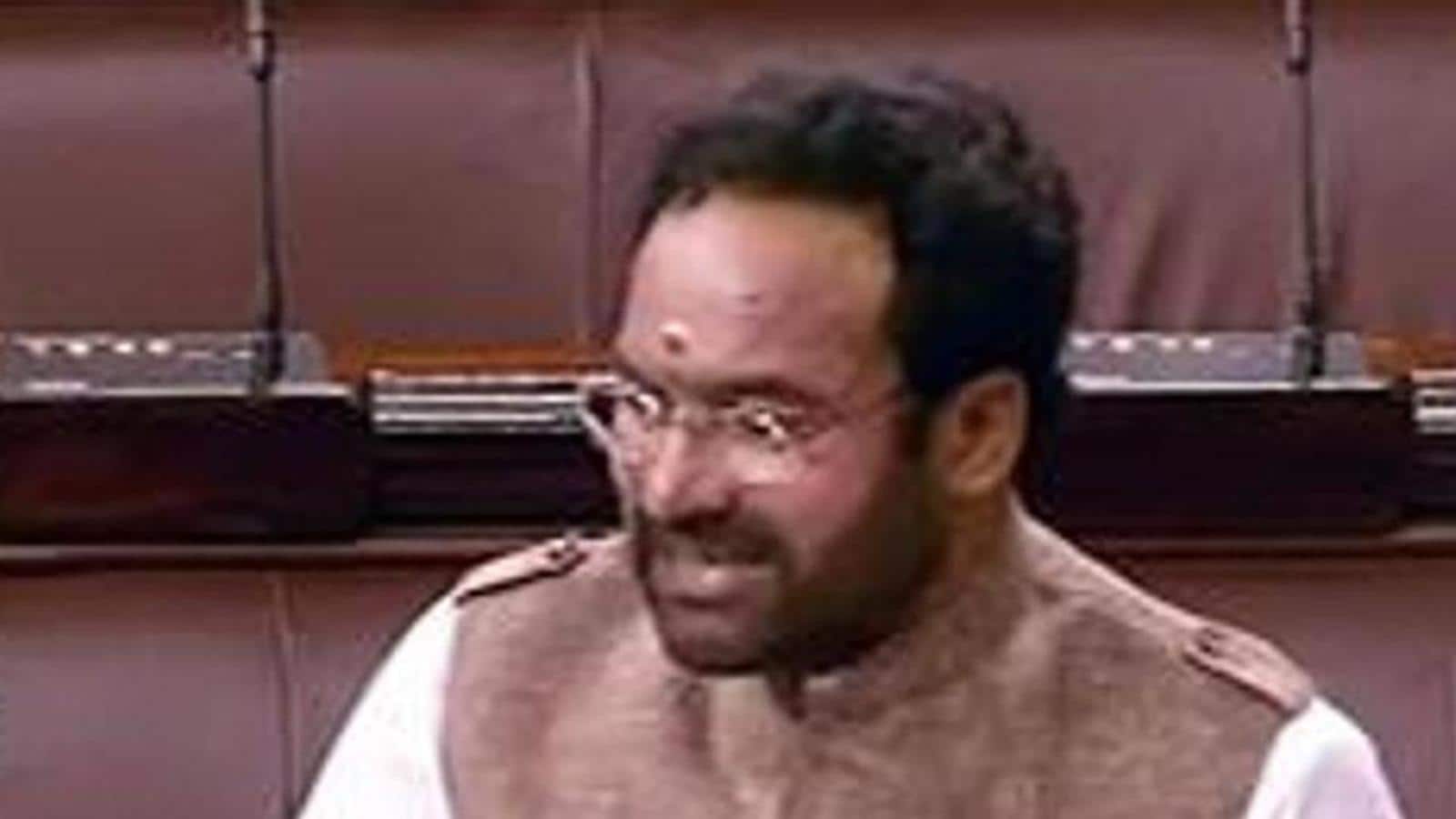 A delegation of leaders from the Kargil division in Ladakh met Union minister of state for home G Kishan Reddy in the capital on Thursday to demand the restoration of special status in the Union Territory.

The delegation under the umbrella body of the Kargil Democratic Alliance has pushed for statehood for Ladakh.

Asghar Ali Karbalai and Qamar Ali, who are part of the delegation, told mediapersons after the 2.5-hour-long meeting, that the issue of restoration of Article 370 giving special status to the erstwhile state of Jammu and Kashmir and Article 35A dealing with provisions of domicile were discussed. Both leaders also said that the issue of development in the region was also taken up.

Karbalai said the delegation has sought full statehood for Ladakh.

The demand for restoration of statehood has been raised in both the Union Territories, along with seeking provisions to safeguard land and jobs for the locals.

Apart from the Kargil Democratic Alliance, the apex body, a collective of social, religious and political leaders from the Leh region have also raised the demand for provisions under Schedule VI of the Constitution or under a separate schedule to protect the language, culture, traditions and secure the jobs and land rights of the people in Ladakh. The apex body has already had two meetings with the Union home ministry to push for their demands.

Last week, Prime Minister Narendra Modi met political party representatives from Jammu and Kashmir. The restoration of statehood, ongoing delimitation exercise and the conduct of assembly elections in the Union Territory were discussed at the all-party meeting chaired by the PM.